Govt not considering any proposal to accept Israel, says president

ISLAMABAD: President Dr Arif Alvi on Saturday once again clarified that the government is not considering any proposal to accept Israel.

He met a delegation of ulema from different schools of thoughts at the Governor House Lahore. Punjab Governor Chaudhry Muhammad Sarwar was also present during the meeting.

He said the government will consult ulema to play their effective role so that Tahafuz e Namoos e Risalat and Blasphemy Laws are not misused. Ulemas should fully cooperate with the government to ensure that sacred notions are not misused to create conflicts, aggression and destruction of peace in the country, he added.

The president said the government is not considering any change in the Blasphemy Law (clause 295-C of the Pakistan Penal Code).

Alama Ayub Safdar assured on behalf of the ulema’s delegation that ulema will extend all possible help to ensure peace in the country and will cooperate effectively to make Pakistan a welfare Islamic state.

The president said that the government is not considering any proposal to accept Israel. He further said that the process of registration of Mosques and madaras will be smoothened and facilitated as per laws so that registration process gets completed soon. 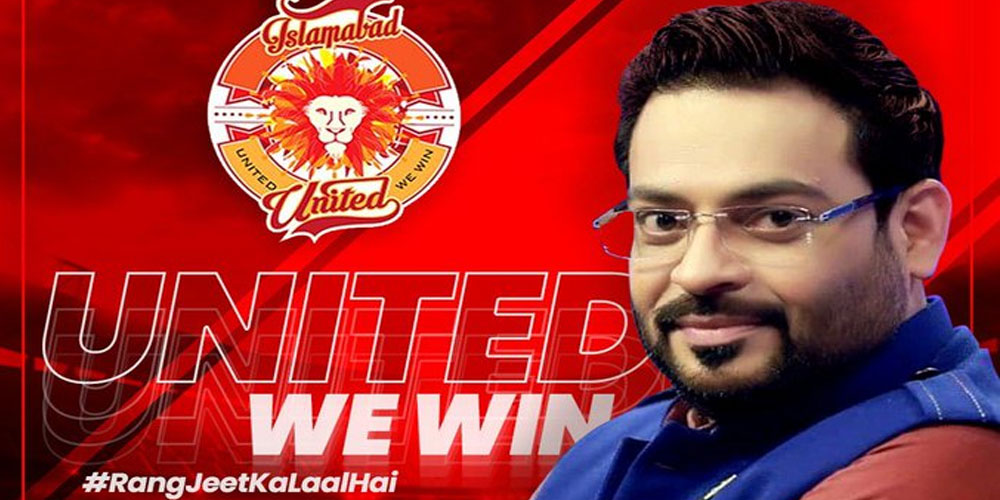 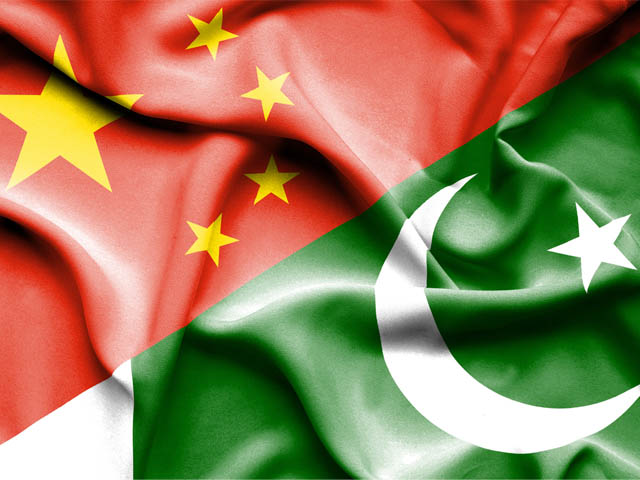