Asad Umar has no plans to resign, says finance ministry

The Ministry of Finance on Monday rubbished stories concerning Finance Minister Asad Umar’s resolution to step down from his place after a reported verbal spat with the ruling social gathering’s chief Jahangir Khan Tareen.

In an announcement, the ministry dismissed stories of an altercation between Umar, Adviser to the PM on Commerce Abdul Razak Dawood and Pakistan Tehreek-e-Insaf (PTI) aide Jahangir Khan Tareen.

The finance ministry stated, “Some parts are spreading disinformation to realize their targets. There isn’t a fact in them.”

“So far as variations are thought of, our social gathering holds a dialogue on each matter and each minister and adviser shares their viewpoint after which a ultimate dialogue is taken,” the ministry added.

The ministry additional stated, “The finance minister has neither resigned nor has any plan to [do so].”

PTI’s senior chief Tareen additionally denied stories of getting a verbal spat with Umar that reportedly led to the latter’s supply to resign throughout a gathering in Bani Gala within the presence of Prime Minister Imran Khan.

“Experiences of disagreement between me and Asad Umar are fabricated,” Tareen stated in an announcement to media.

In accordance to a report, PM Khan expressed disappointment on the efficiency of Umar in view of the rupee’s devaluation and worsening financial disaster. The verbal spat between Tareen and Umar intensified to an extent that the finance minister hinted at resigning from his place, the report added.

The report additionally stated Tareen complained concerning Umar’s financial insurance policies, together with the tax assortment and issuance of notices by the FBR to salaried staff.

Though the premier defused the escalating state of affairs, he expressed his issues on not being briefed in regards to the hike in greenback value, the report claimed. 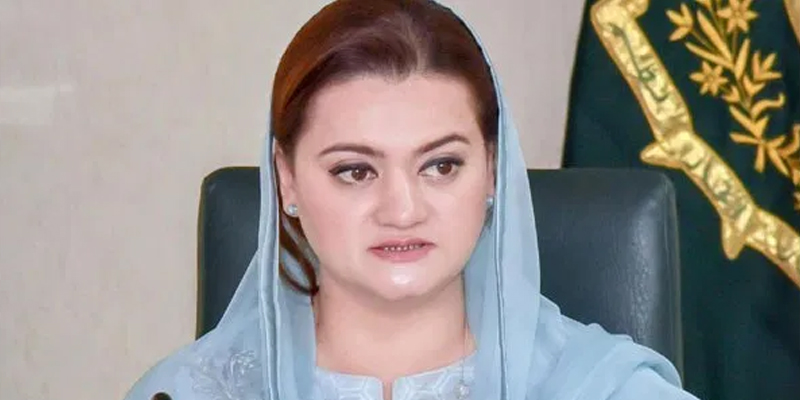 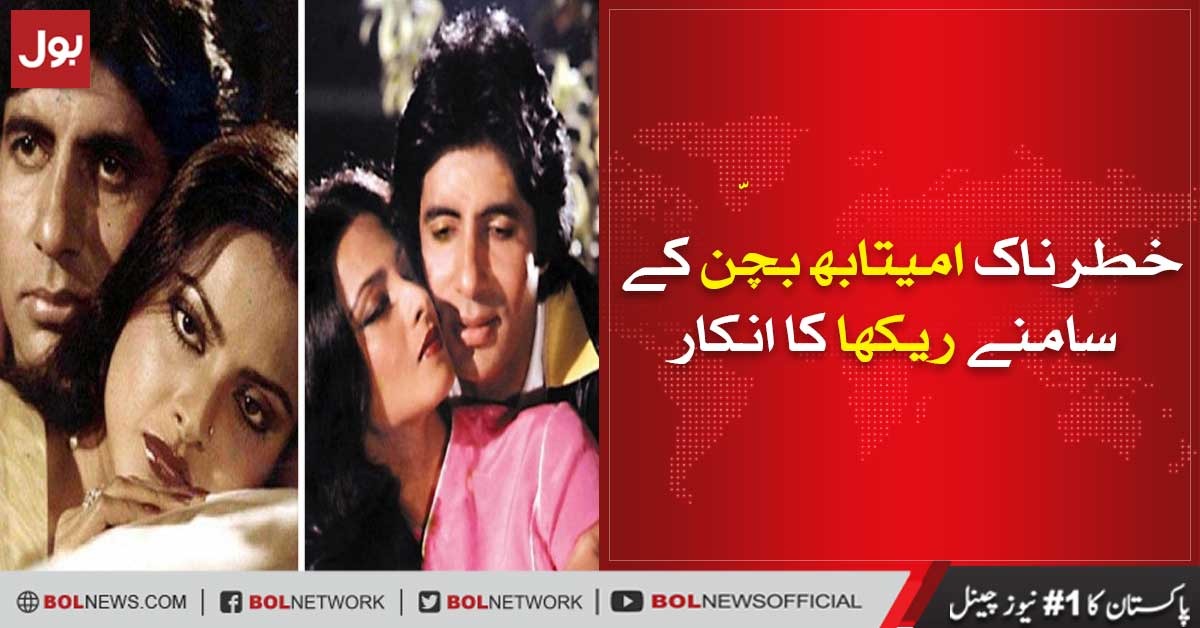