ISLAMABAD: Prime Minister Imran Khan has expressed the resolve to advertise inter-faith concord and respect for all religions to make Pakistan a revered vacation spot for the followers of Buddhism, Sikhism and Hinduism.

Speaking to a South Korea’s Buddhist delegation led by Jogye Order Wonhaeng, who known as on the premier in Islamabad, PM Imran mentioned “Pakistan is pleased with its Buddhist heritage and his authorities is targeted on selling tourism, particularly, non secular tourism.”

He mentioned each Pakistan and Korea should improve collaboration in conservation and promotion of historic Buddhist websites, Radio Pakistan reported.

PM Imran mentioned go to of Buddhist delegation from South Korea would convey the widespread message of peace, concord and understanding amongst all religions.

He mentioned Pakistan has not too long ago opened Kartarpur Sahib Hall for Sikh pilgrims on the event of 550th beginning anniversary of Baba Guru Nanak.

Received Haeng appreciated the efforts of Pakistan for preservation of Buddhist heritage. He thanked the Prime Minister for selling world peace and interfaith concord.

Earlier on November 7, Particular Assistant to Prime Minister on Data and Broadcasting Dr Firdous Ashiq Awan had assured that the federal government was dedicated to make Naya Pakistan a rustic on the ideas of Riyasat-i-Madina.

Addressing the All Pakistan Naat Competitors at Nationwide Broadcasting Home in Islamabad, she had mentioned the persona and lifetime of our prophet Muhammad (PBUH) is a suggestion for us. 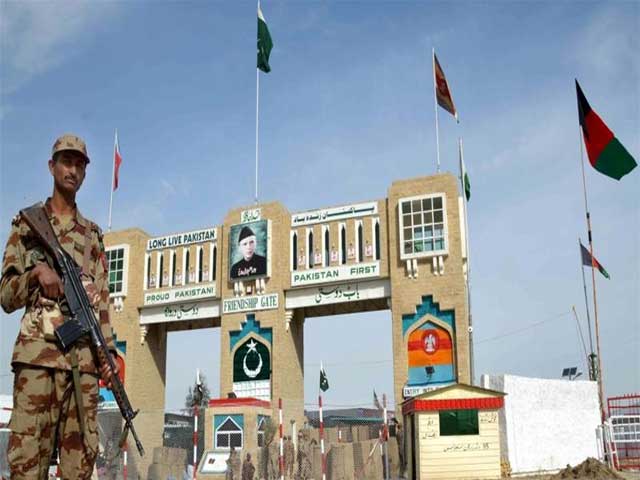