Zainab, six, was kidnapped, raped and killed two years ago.

Read more: Zainab’s bill will be passed in the Senate, says Asad Umar

Both ministers also attended the condolence ceremony in connection with the second anniversary of the death of the innocent Zainab on Bazaar Road, Kot Kasur, organized by Zainab’s father, Haji Mohammad Amin Ansari.

On the occasion, speaking with the media, federal minister Asad Umar said he visited here by call from Haji Amin Ansari and that the entire government shares equally deep pain and sadness with him.

Asad Umar said it was a government priority to ensure full protection of children for whom a series of effective measures had been taken.

Read more: SPECIAL REPORT: Everything you need to know about the Zainab Alert Bill

He mentioned that he had also submitted Zainab’s alert bill in parliament in March 2018 when PTI was in opposition during the previous term, but unfortunately, it could not be passed at that time. However, the current government was the owner of the bill and approved it in the National Assembly, and currently the bill was in the Senate for approval to make a proper law, he added.

Upon a question, the P&D minister said that, at the request of Haji Amin Ansari, he also spoke with Punjab Prime Minister Sardar Usman Buzdar, who also said he presented and passed a similar bill at the Punjab Assembly. While the PTI MPA Sidra Imran was also going to present such a bill at the Sindh Assembly, he said and said: “Inshallah, we will also present such legislation in the KPK and Balochistan.”

To another question, he argued that the legislation was the basis of the dispensation of justice to the people, however, the government and the people, as well as all relevant institutions, including the judiciary and the police, would have to play an active role in this respect.

Provincial Minister Ijaz Alam Augustine said the federal and Punjab governments were taking all possible measures to protect children, stating that the provincial government also introduced several laws for child protection. He said that efforts were also being made to strengthen Punjab’s legal framework to protect, improve and promote the rights of the child, but that the government could only do nothing and needed the support and collective effort of civil society in this regard.

Agustin mentioned that the Punjab government, in collaboration with all stakeholders, was going to add the issue of human rights, especially the rights of the child, in the educational curriculum.

The Federal Parliamentary Secretary for Human Rights said that the PTI government was committed to guaranteeing the rights of the child.

On the occasion, Haji Mohammad Amin said he would never forget the incident of an innocent daughter two years ago, adding that he wanted to safeguard other innocent zainabs in the country. 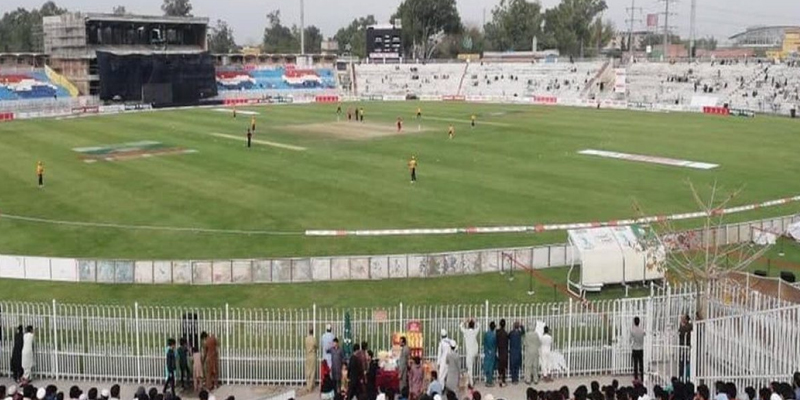 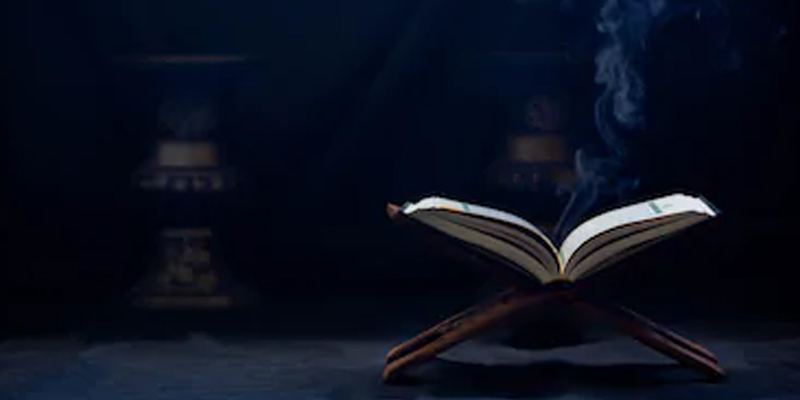