In the ghost town hit by the coronavirus, a stranded Thai student waits for help

BANGKOK: When Thai medicine student Badeephak Kaosala dares to leave his rented apartment in the central Chinese city of Wuhan, he puts on a mask, gloves, a hat and layers of clothing to try to avoid infection with the coronavirus that has the enclosed city. .

“Wherever you go, you are always aware of touching someone or you should always keep in mind that you should keep a distance from the person you walk next to, when you sneeze, when you cough, even when you breathe,” said the student of 23 years of Wuhan Tongji School of Medicine.

Lately, he has had trouble finding basic supplies like milk and eggs in the city of 11 million since it became the epicenter of the coronavirus outbreak that killed 81 people and infected 2,740 people in China.

“There is a shortage. Everyone wants to stock up, but it’s too late,” Badeephak told Reuters via Skype.

“There are no vehicles on the road, except private vehicles, which I only see going to pharmacies and hospitals,” he added.

Badeephak wants to go home to Thailand, he has no choice but to wait.

The Thai government put a military plane on hold for a possible evacuation of its citizens, but Prime Minister Prayuth Chan-ocha said Monday that they still do not have Beijing’s permit for air transport.

Most commercial flights from Wuhan stopped last week to try to contain the virus.

“At this time, the Chinese authorities have said that the situation is still under control, so we have prepared a plan. … Once it’s time, we’ll look for permission to fly, “said Prayuth.

The Foreign Ministry of Thailand says there are 64 Thais in Wuhan. Badeephak said that the Thai Embassy told him there were 118 Thais in the entire province of Hubei, of which Wuhan is the capital.

The Thai government has faced criticism both in the country and abroad for its management of the disease, and many turned to social networks to accuse the government of not doing enough.

Thailand has reported eight cases of coronavirus, including seven Chinese tourists from Wuhan and a Thai woman who visited there.

Prayuth said Monday that most of the Thais in Wuhan wanted to stay.

But Badeephak said: “I am pretty sure that more than 70-80% (of Thais) … want to go home because everyone here is aware that staying here is not safe.”

“What I am doing now is not good,” he said. “The town has become a ghost town.” 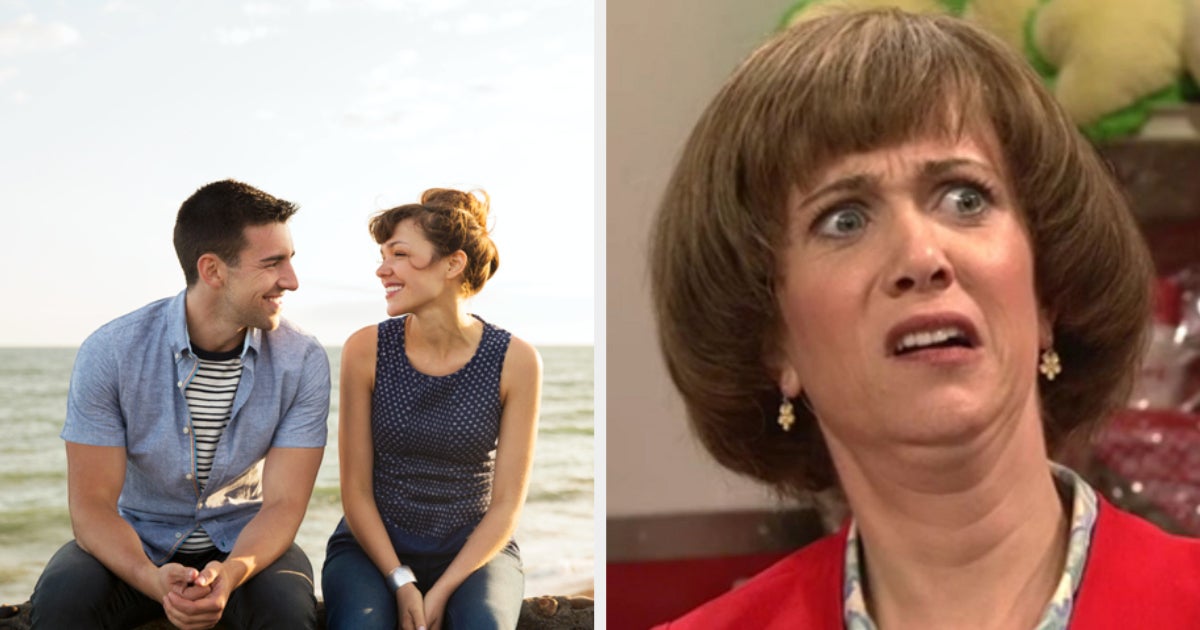 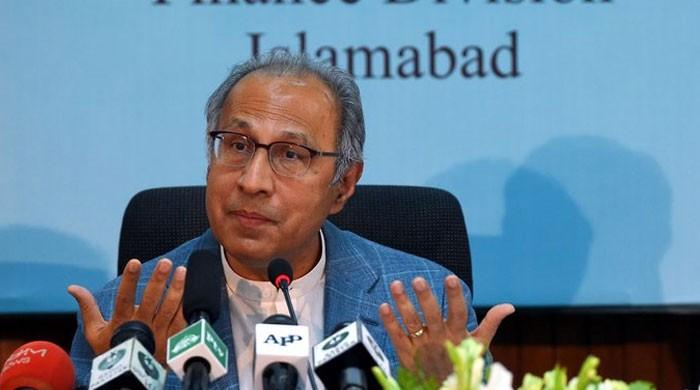 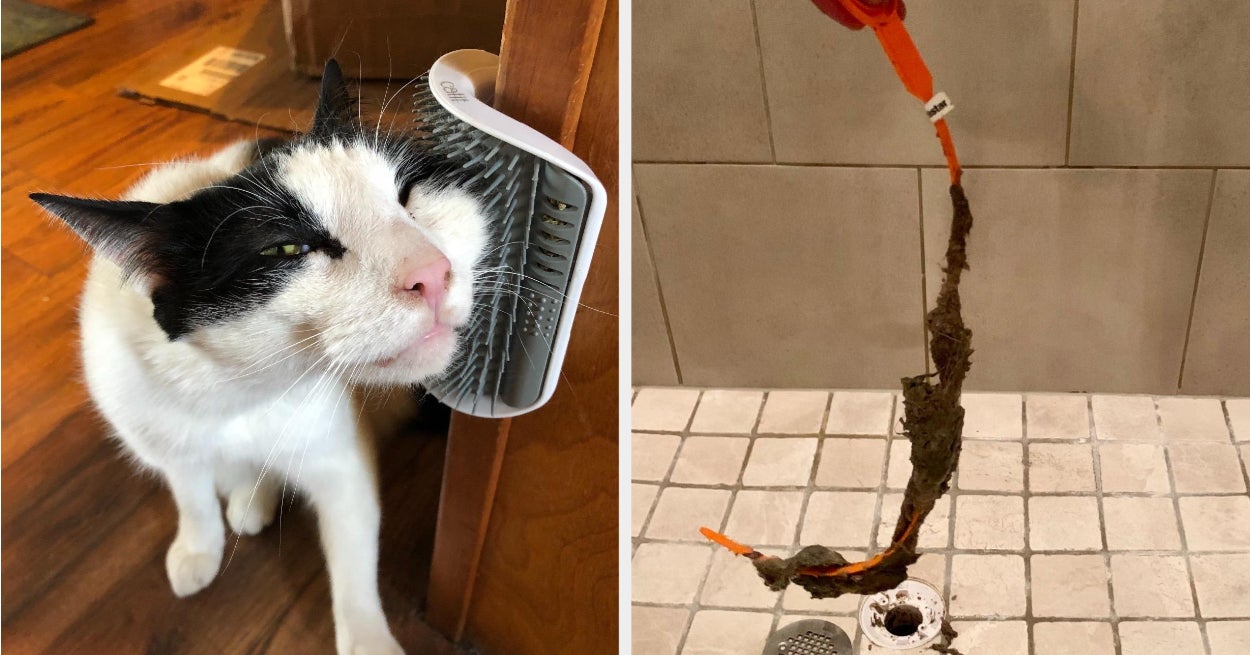