Pervez Khattak refutes the group reports in the KP government

“There is no grouping in the province and all ministers are united,” Khattak told reporters in Nowshera.

The defense minister said that the Baluchistan government’s broadcast will be resolved by tomorrow (Monday), adding that negotiations with all coalition partners have been successful and that the agreement will be implemented soon.

Why did the government eliminate Atif Khan, Shahram Tarakai as PK ministers?

The charges sheet against former provincial ministers of Khyber Pakhtunkhwa (KP), including Muhammad Atif Khan and Shahram Khan Tarakai, has appeared and shows its failures in their respective ministries, citing sources.

The sources said that Muhammad Atif Khan, who served as Minister of Tourism, Sports, Culture and Youth Affairs of KP, exhibited poor performance in the tourism department despite important steps taken by the federal government. It was learned that the former minister did not promote tourism despite receiving orders from higher authorities after detecting specific places.

In addition, it also failed to create a friendly environment for tourists in the province, in addition to not providing basic facilities to visitors.

The charge sheet has also highlighted the disappointing performance of Shahram Khan Tarakai as Minister of Local Government of KP, as he has failed to introduce new LG laws.

The sources said the lack of progress of the two ministers became a reason for the government to face serious criticism and shame even though PK Prime Minister Mahmood Khan issued warnings many times.

Constant failures resulted in the termination of the two ministers by the main ministers, the sources said, adding that vacant positions will be filled shortly after the appointment of new ministers. 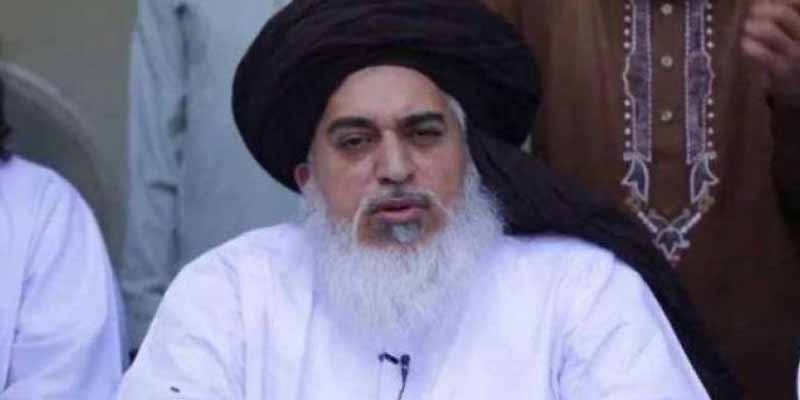 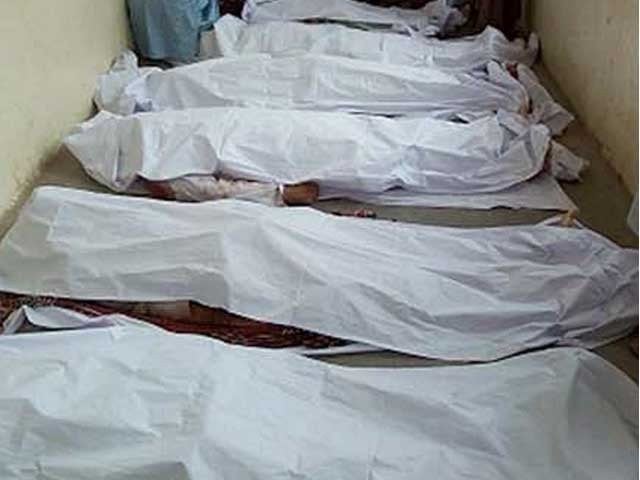 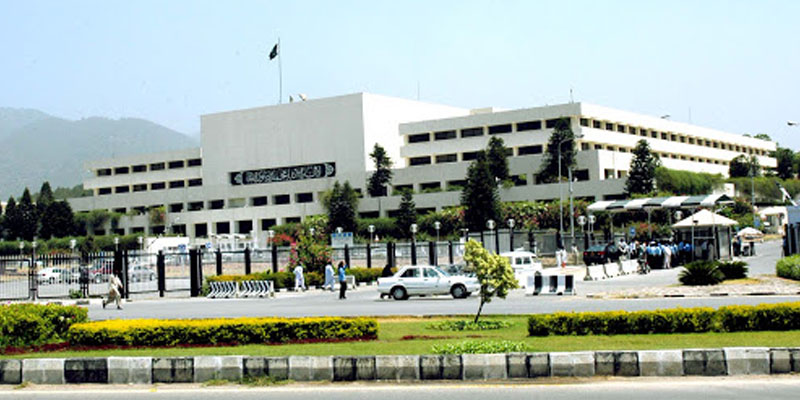