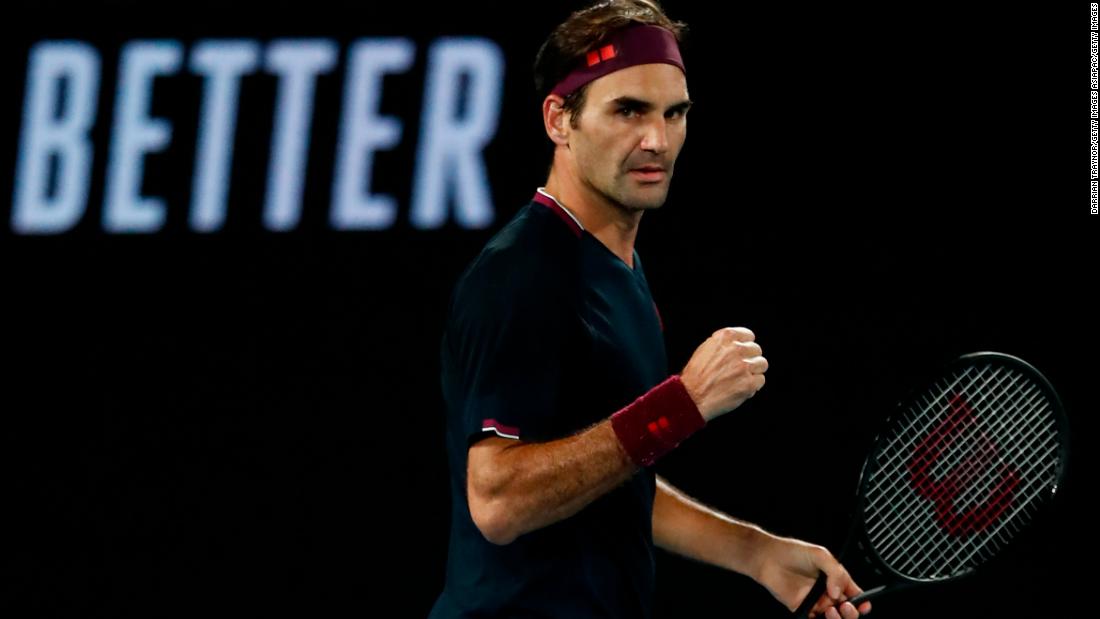 Sometimes, Federer had no response to Millman’s thunderous service and punching blows, but he saved some of his best tennis for closing moments, winning six consecutive points to steal a win on the brink of defeat.

Millman’s grimace and a shake of his head as the couple walked to hug each other told the whole story.

For Federer, however, the victory marked another historic milestone and makes him the first man to reach 100 Australian Open victories.

“Oh God, it was difficult, thank God it’s a super tiebreaker, otherwise I would have gotten lost,” said Grandma 20 times. Am champion told interviewer Jim Courier with an audible sigh of relief.

“Where to start? I think John played a great game. He is a great fighter, a good boy. He got to the limit. I was lucky, maybe. I had to stay so focused and make the right decisions.

“It was coming with the goods, and I was getting ready to explain myself at the press conference. The demons are always there, they hide.”

Those demons were probably the persistent reminder of the four-set beating that Millman gave Federer at the 2018 US Open, and to date the only victory in the world no. 47 against an opponent in the top 10.

The Aussie appears to thrive in the face of the much more illustrious Swiss – who hit 82 unusually high unforced errors – but Federer was finally able to banish those memories of 18 months ago tonight.

Federer, who took the win after one, will face Hungarian world number 67 Marton Fucsovics in the fourth round, chasing a sixth Australian Open title and the first since 2018.