The polio campaign will begin in KP starting Monday

PESHAWAR: As part of the government’s efforts to make Pakistan a polio-free state, a three-day polio campaign in several parts of Khyber Pakhtunkhawa will begin on Monday, ARY News reported.

More than four million children under five will receive the polio vaccine during the trip.

Earlier on January 12, the president of the National Assembly, Asad Qaiser, launched a polio vaccination campaign in the Swabi district of Khyber Pakhtunkhwa Province (KP).

Asad Qaiser, addressing a ceremony held for the Sports Gala event at the Swabi Sports Complex (Bamkhel), said that the people of Swabi highlighted the name of the country worldwide.

He said the government would return the lights of the sports fields to end the threat of drugs among young people. He also paid tribute to the deputy police officer (DPO) for conducting a campaign against ice narcotics. 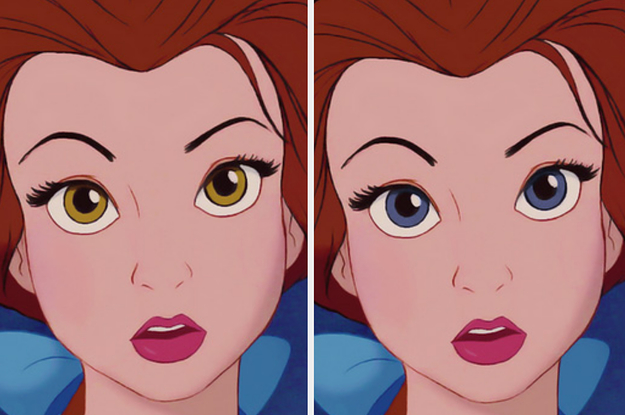