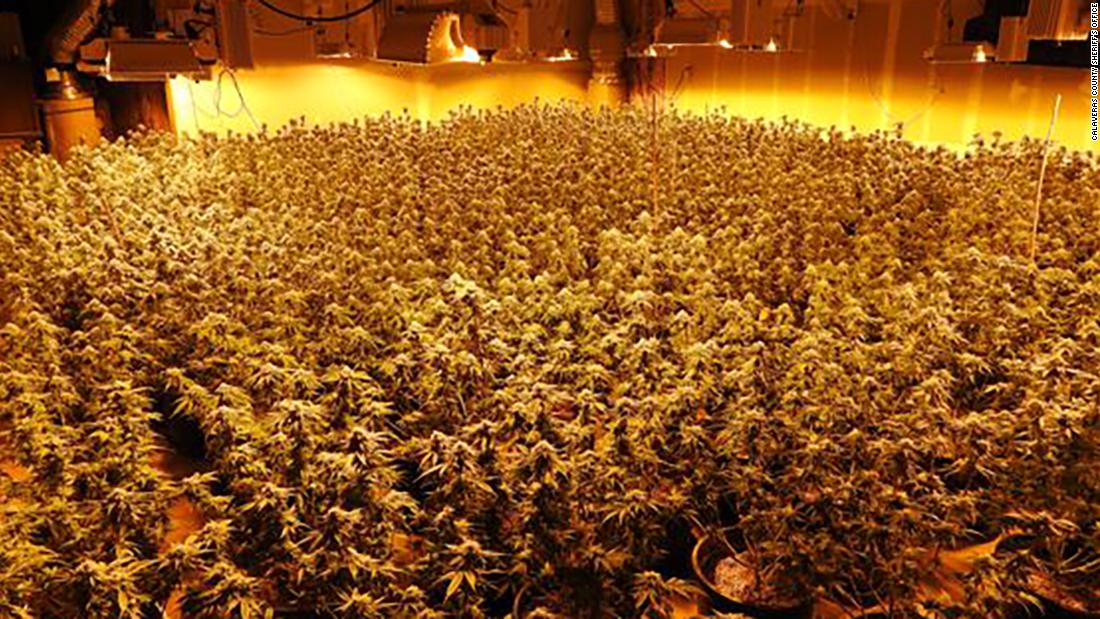 More than 1,400 marijuana plants were seized on Thursday when deputies served a search warrant and found that a large shop adjacent to a house had been turned into a cultivation house, the sheriff’s office said.

Zhong Li, 36, was arrested there and is now facing illegal marijuana cultivation and other drug charges. He was detained in Calaveras County Jail on a $ 100,000 bail. It is unclear whether Li kept a lawyer.

The building had “dangerous electrical changes” and was not safe to occupy, the sheriff’s office said, citing the county code compliance office.