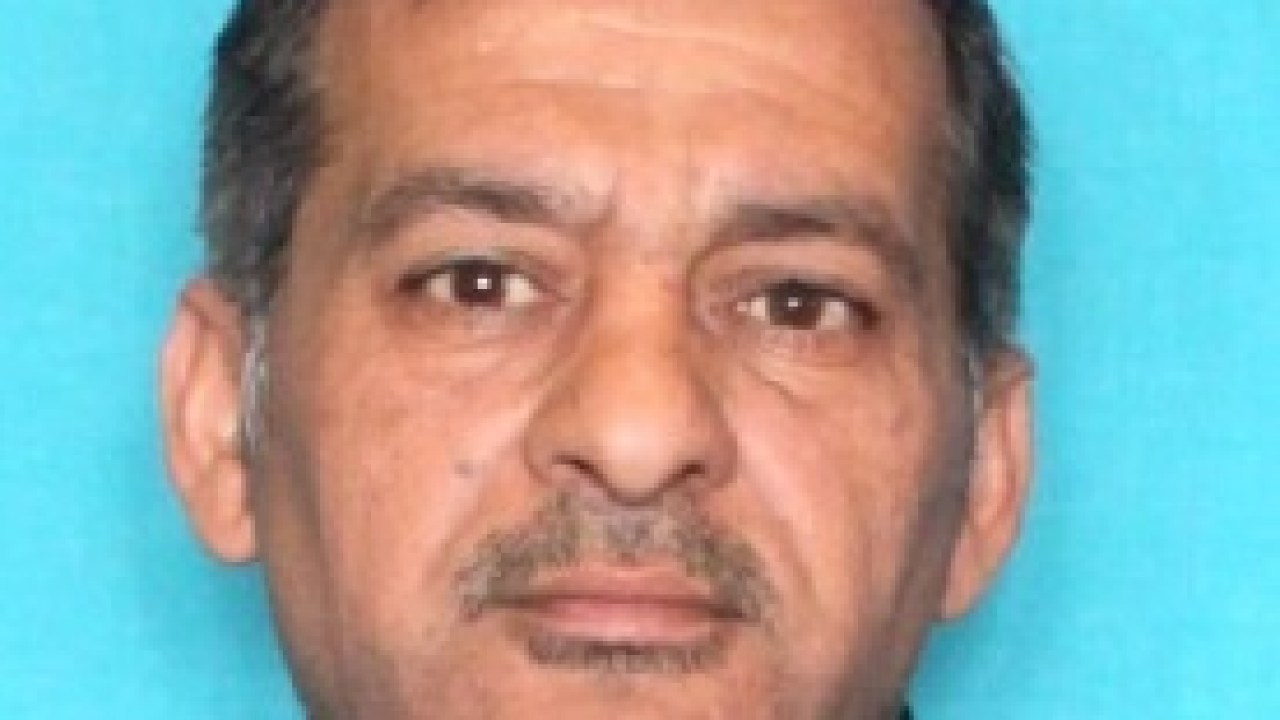 NEW ORLEANS – The NOPD arrested an Uber driver who they said drove two passengers in the wrong direction, collided with them, then pulled out a gun and opened fire.

The situation started when two people ordered an Uber around midnight on February 16th. Fifty-three Ahmad Ahmad collected the couple and agreed to take them to their destination, which was located in Kenner.

Instead, Ahmad started driving across the Mississippi River. Passengers began to question his guide and a discussion began, according to the NOPD.

Ahmad stopped the car and the police were called. One of the passengers ordered another Uber. The two people got into that vehicle when he arrived, but Ahmad entered.

Ahmad reportedly opened Uber’s second passenger door, reached the cabin and removed the keys from the ignition. At that point, Ahmad had a physical confrontation with one of the passengers.

Ahmad returned to his vehicle, took a gun and opened fire on the two passengers. The victims fled the scene on foot and Ahmad moved away, according to the NOPD.

Some time later, Ahmad returned to the scene, where he was arrested and charged with aggravated assault with a firearm, theft and illegal use of weapons.

Anyone with information on this incident is encouraged to contact Fourth District detectives at (504) 658-6040.