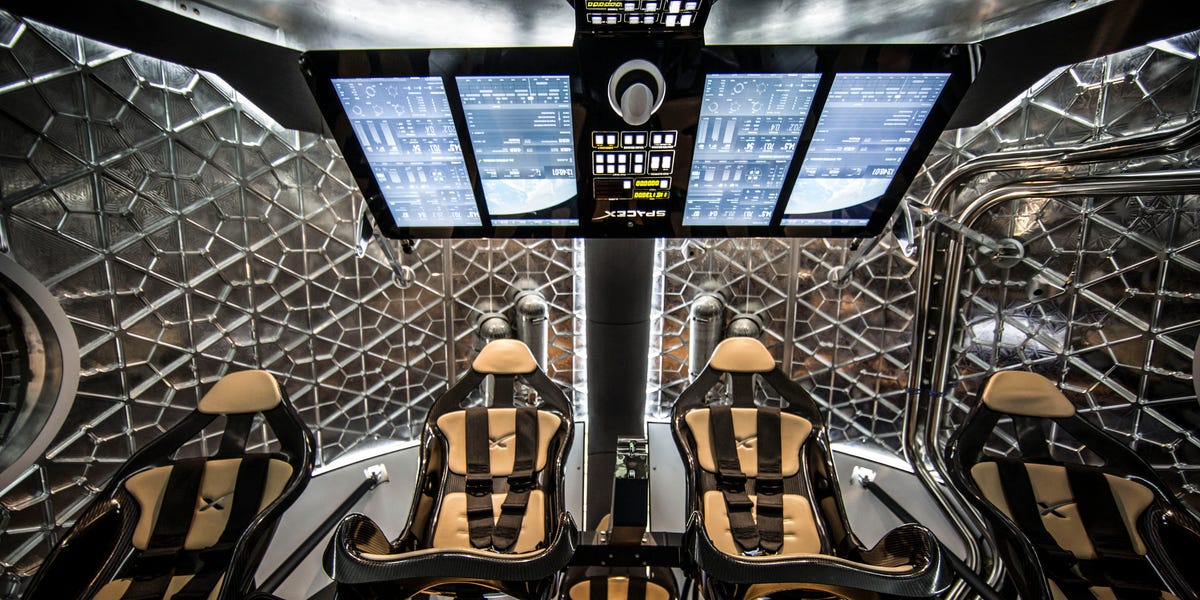 SpaceX is partnering with Space Adventures, an American space tourism company, to send a small number of tourists to space as of 2021, Engadget reported Tuesday.

There are not many details at the moment on how people will be chosen, and The Verge reports that Space Adventures is not revealing price details at this time. A SpaceX spokesperson was not immediately available for comment.

The agreement comes several weeks after SpaceX also opened an online booking tool to send satellites into space on the Falcon 9 rocket, with payload prices starting at $ 1 million.

SpaceX, founded in 2002 by Elon Musk, manufactures and launches rockets and spacecraft, with the aim of reducing the cost of space travel and, finally, allowing humans to colonize Mars.

The SpaceX Dragon spacecraft, which can carry up to seven passengers, will bring up to four tourists into space for up to five days in orbit. The four members who are not part of the crew will receive several weeks of training before launching from Cape Canaveral, Florida, Engadget reports.

The Dragon spacecraft has not completed a flight with humans on board, but is scheduled to transport a crew on a mission this spring after the spacecraft’s successful trip to the International Space Station last year.

Flight tests for the next tourist trip seem to have solved the problems that resulted in an explosion last April and showed that the passenger capsule can be released and landed in the Atlantic during the launch in case of malfunction.

But space tourism is not the only frontier where SpaceX is a pioneer. The Falcon 9 launch service is aimed at customers who want to send small satellites into space but cannot afford a full rocket, which can cost more than $ 60 million, according to TechCrunch. (Companies can book a payload flight on Falcon 9 by completing this form).

Falcon 9 is the world’s first orbital class reusable rocket, according to the SpaceX website. Rocket reuse is a key factor in reducing space access costs.

Falcon 9 made its first flight in 2012 to the International Space Station and completed its most recent launch on January 29.