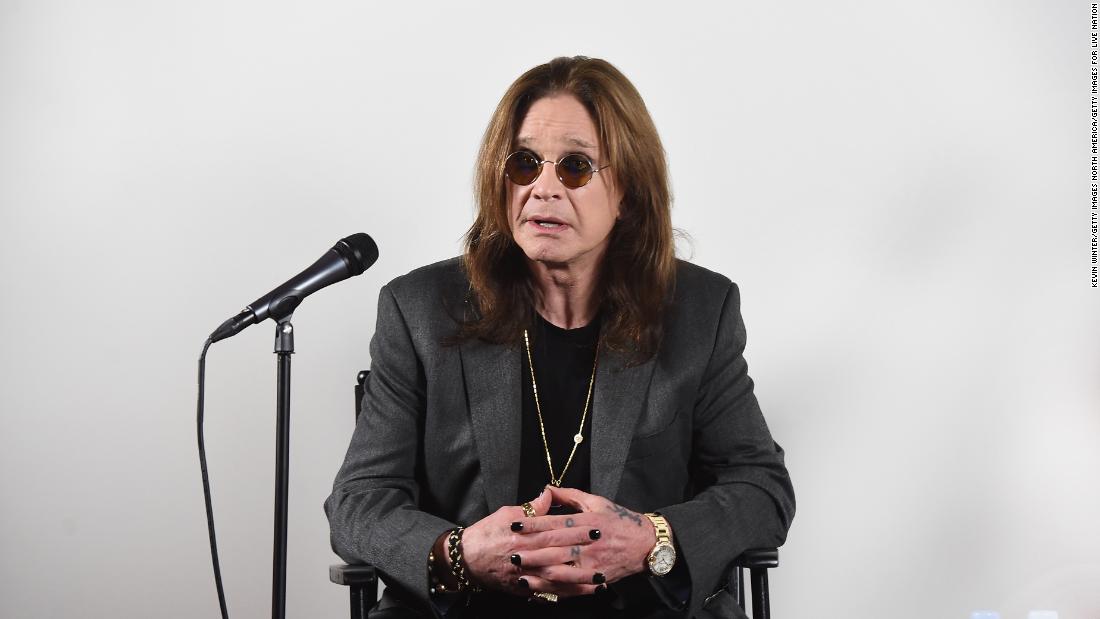 The 71-year-old rocker it went public last month with the diagnosis of Parkinson’s disease.

Instead of taking a tour, Osbourne is headed to Europe for further treatments.

“I’m so grateful that everyone has been patient because I’ve had a shitty year,” said Osbourne in a declaration. “Unfortunately, I won’t be able to go to Switzerland for treatment until April and the treatment lasts six to eight weeks.”

“I don’t want to start a tour and then cancel shows at the last minute, as it’s not fair for fans,” he added. “I would prefer to get a refund now and when I do the North America tour along the way, everyone who bought a ticket for these shows will be the first in line to buy tickets at the time.”

Osbourne has had a number of problems since last year, including a serious infection and a fall that he said led him to live the “worst” year of his life.

“I remember lying there thinking, ‘Well, you did it now.’ Really calm, “he said during an interview with “Good Morning America”. “Sharon got me an ambulance. After that, it was all downhill.”
The fall and infection led him to postpone the whole tour of 2019 until 2020.

Refunds for the North America 2020 tour are available at the original point of purchase and fans who purchased “No More Tours 2” tickets will have first access to tickets when the tour is rescheduled. The tour was expected to begin on May 27 in Atlanta, Georgia, and continue until July 31.

The cancellation does not affect the European part of his tour, which is yet to start on October 23 in Newcastle, England. Osbourne is currently promoting his new album, “Ordinary Man”, which will go on sale on Friday.