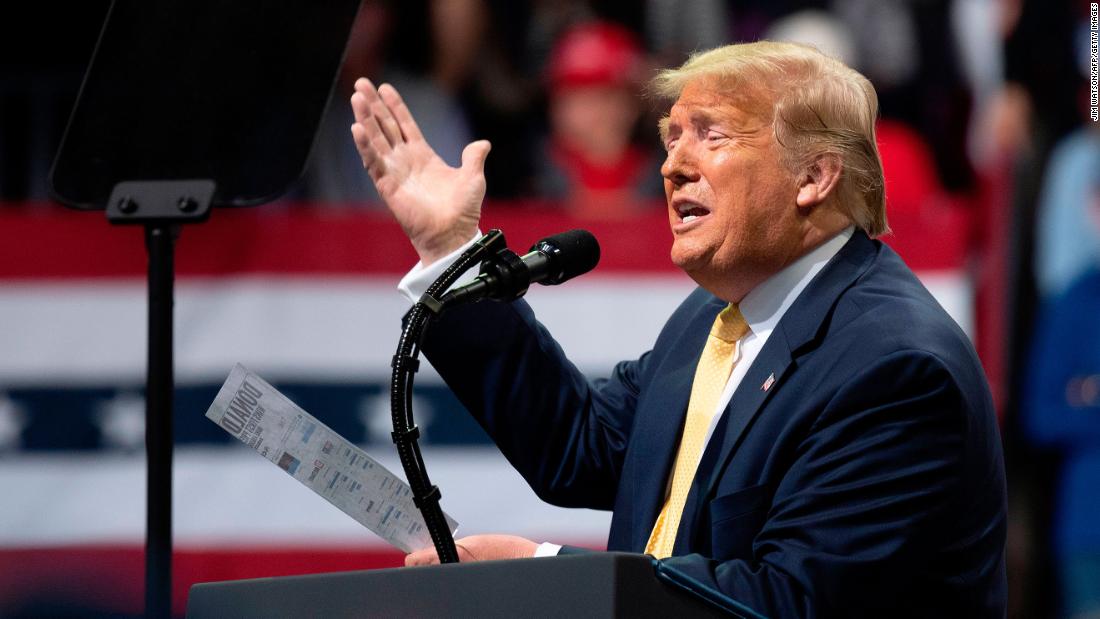 The president specifically insisted on helping Bolton’s book, “The Room Where It Happened: A White House Memorial”, which is not expected to be published before the November election, two people told the Post.

News of Trump’s efforts comes as Bolton and his lawyers have involved in a battle with the White House for weeks on the contents of the book, which is expected to be published in March. The administration is raising concerns about what it claims is the publication of classified information that it believes is protected by executive privileges.

The The New York Times reported last month that Bolton, in his unpublished manuscript, claims that Trump instructed him to assist him in his pressure campaign to obtain harmful information on the Democrats from Ukraine.

According to the Times, Bolton also claims that Trump did not want to withdraw military aid to Ukraine until officials fulfilled the request. Bolton’s attorneys have not denied the substance of the New York Times reports, but have condemned the flaws behind it.

As the review process unfolds, the President has repeatedly raised the book with his staff, the two people told the Post, and said he sees Bolton as “a traitor” for writing it.

In his first public remarks after the impeachment investigation, Bolton reprimanded the White House’s “censorship” of his manuscript.

“I hope it isn’t suppressed,” Bolton said at an event at Duke University earlier this week “I say things in the manuscript about what he (Trump) said to me,” he added. “I hope they will become public one day.”

Vivian Salama and Kylie Atwood of CNN contributed to this report.