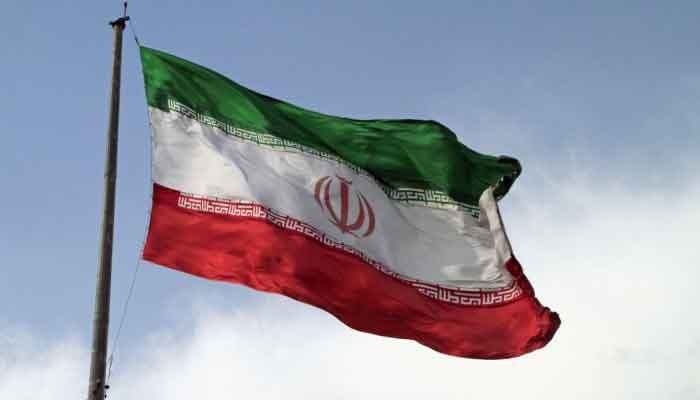 The movement of the global control agency for terrorist financing and money laundering came after Tehran failed to meet the deadline set by the FATF at its October meeting. The FATF in its plenary in October had given Iran a final deadline to comply with international standards, after which it would “urge all its members to apply countermeasures.”

“The FATF completely lifts the suspension of countermeasures and appeals to its members and urges all jurisdictions to apply effective countermeasures,” the regulator said in a statement posted on its website on Friday, international media reported.

In a statement issued after a meeting in Paris, the FATF said it was rescinding a suspension of the measures, granted in 2016, to give Tehran time to work on the reforms.

According to the FATF, Iran will remain in the FATF statement on (High-risk jurisdictions subject to a call to action) until the full Action Plan has been completed. If Iran ratifies the 2001 Palermo Convention against organized crime and the Terrorism Financing Conventions in line with FATF standards, the FATF will decide on the next steps, including whether to suspend countermeasures.

He also urged the FATF member states and “to all jurisdictions to apply effective countermeasures.”

“Until Iran implements the measures required to address the deficiencies identified with respect to the fight against terrorist financing in the Action Plan, the FATF will remain concerned about the risk of terrorist financing emanating from Iran and the threat that this represents for the international financial system. ”

The FATF said in the statement that it has recognized the progress of Iran’s legislative efforts to implement policies against money laundering and terrorist financing.

In response to the decision of the financial regulator, Abdolnasser Hemmati, the governor of the Central Bank of Iran, discounted the FATF measure and said that “it will not represent any obstacle to Iran’s foreign trade and exchange rate stability.”

Iran is only with North Korea on a FATF blacklist, which severely restricts its access to loans and international aid. The agency has 37 nations and two regional organizations as members.

Pakistan will remain on the gray list until June 2020

The control body also announced that it would keep Pakistan on the ‘gray list’ until June, giving it another four months to fully meet the objectives.

“Pakistan’s political commitment has led to progress in a number of areas in its action plan, including risk-based supervision and the search for national and international cooperation to identify cash couriers,” he said in his statement. .

Most of the FATF member states voted to keep the country on the gray list for now and monitor progress on the new goals at the June plenary meeting.

“Pakistan should continue working on the implementation of its action plan to address its strategic deficiencies,” he added, urging the country to “quickly complete its complete action plan by June 2020.”

Pakistan has promised to achieve the remaining objectives and has established a strategy in this regard, he added.