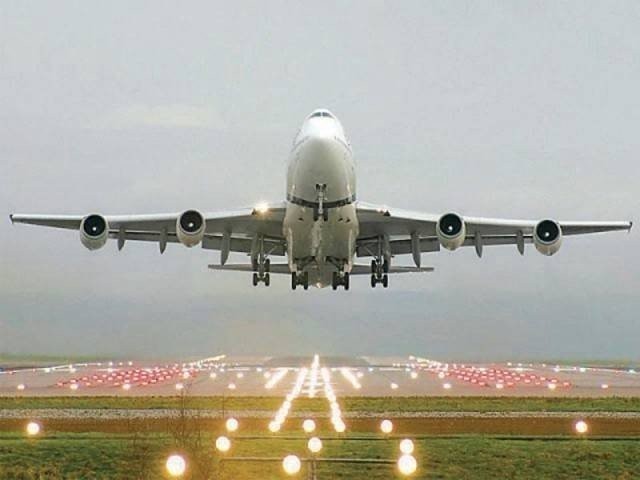 The purpose of stopping air operations at night is to reduce the use of electricity, civil aviation. Photo: archive

According to Express News, the Civil Aviation Authority has begun considering closing air operations at night and has sent a message to all domestic and foreign airlines asking for their recommendations.

The letter told them that the use of runway lights, security lights, terminal building lights and air conditioners to operate night air operations has increased significantly over the years.

The Civil Aviation Authority has sought recommendations from all domestic and foreign airlines in two options; In the first option, the operation will be closed from 12 a.m. at 6 p.m. or in the second option of 12 a.m. at 6 p.m. Airlines will pay an additional fee to Aviation.