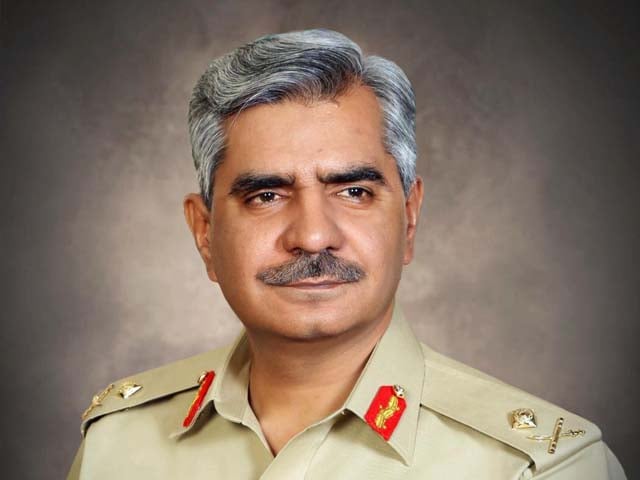 Rawalpindi: Pakistan’s army spokesman, Major General Babar Iftikhar, said that on February 26, India had failed and was a coward, but that Pak’s army was always ready for defense.

At a press conference in Rawalpindi, Major General Babar Iftikhar said that you are all happy on February 27, February 27 is a brilliant chapter in history. On February 26, India failed and took a cowardly action. I responded effectively.

Major General Babar Iftikhar said that the aggressive behavior of India threatens the region, there are threats from India on the eastern border. But there is no cost of dignity. Pak’s army is ready for defense. They are also ready to defend integrity and independence.

The DGISPR said that India is playing a game to divert attention from internal problems, India has committed 384 LoC violations this year, resulting in 2 civil martyrdom and 30 wounded.

Earlier in a statement issued by the Department of Public Relations of the Pakistan Army (ISPR) on the social networking site Twitter, “February 27 is a reminder of the commitment of the armed forces against any aggression. Show that the aggression of the enemies will always be defeated and enemies will be surprised at our bold response.

February 27 Commemorates Pakistan’s resolution against any aggression against the Armed Forces. The way we respond to this day is proof that any misfortune of Pakistan’s enemies will always be defeated. Our adversaries will be surprised with our bold responses all the time.#SurpriseDay