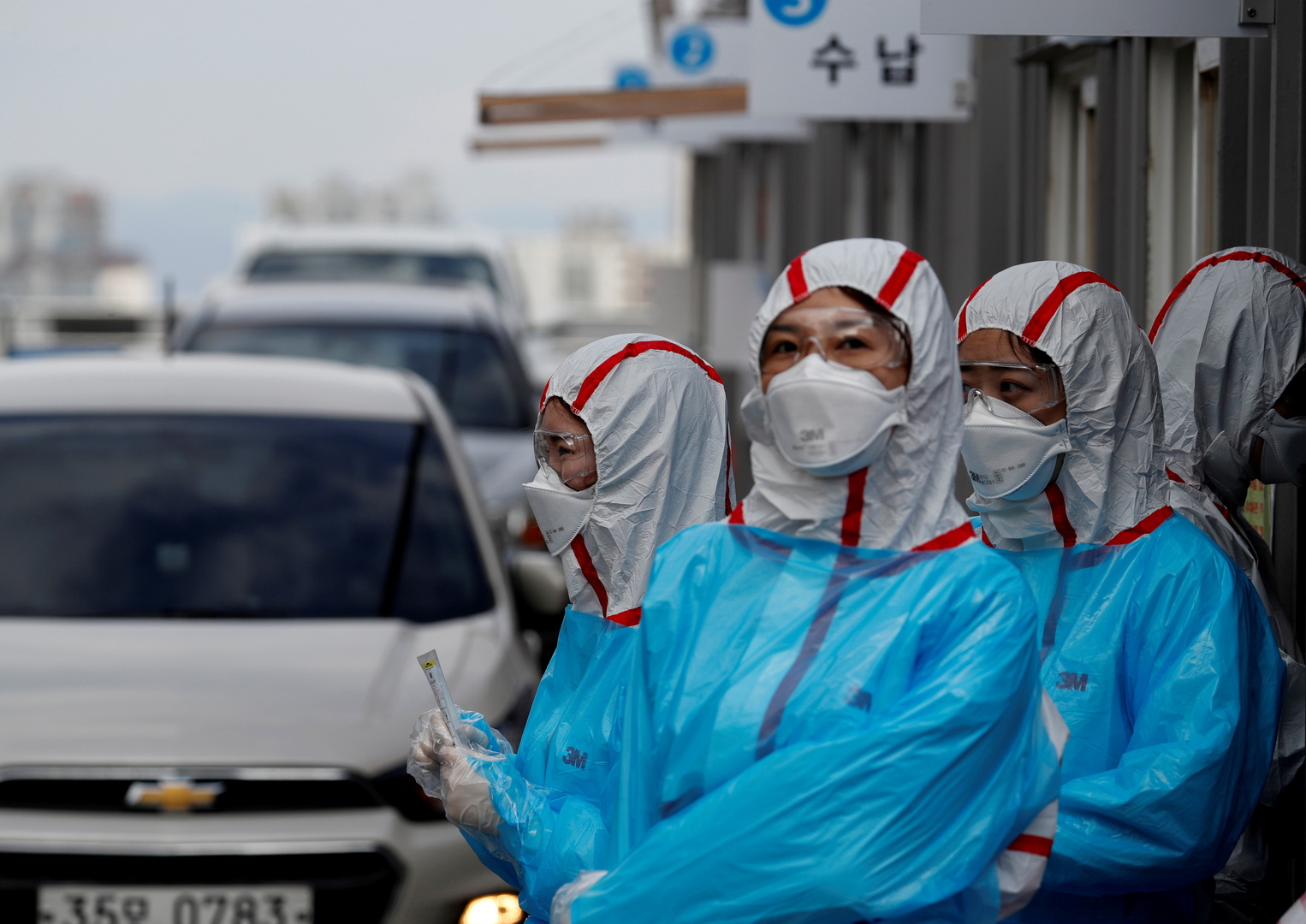 Several countries, including France and Algeria, recently announced that they have entered the third phase of the fight against the epidemic of the new Corona virus. What does that mean?

Country preparedness measures are generally divided into 3 phases, the first of which is prevention before the cases are discovered.

The second applies to the monitoring of epidemics and includes the reception and treatment of patients.

The third stage declares a “maximum alert” in the event of a generalized epidemic, and includes quarantine, partial disruption of public transport and health mobilization, and the imposition of firm measures in the affected areas.

In the event of a severe epidemic, countries can resort to a fourth step, namely the imposition of a general curfew and the complete closure of institutions and facilities.

On the other hand, specialists believe that the “Covid-19” virus, which infects the respiratory system with acute infections, passes like other similar epidemics in three traditional stages, starting with the emergence of an outbreak in which the epidemic reaches a maximum level, followed by a recession which continues to fade.

Infectious diseases go through the epidemic and epidemic stages, leading to the global pandemic that the World Health Organization has started against the new coronavirus.

This is purely theoretical, however some specialists warn of exceptional cases where the epidemic goes through a second wave after the first decrease.