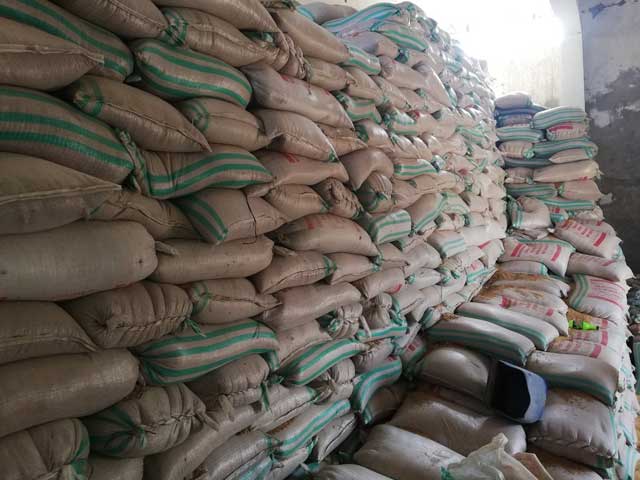 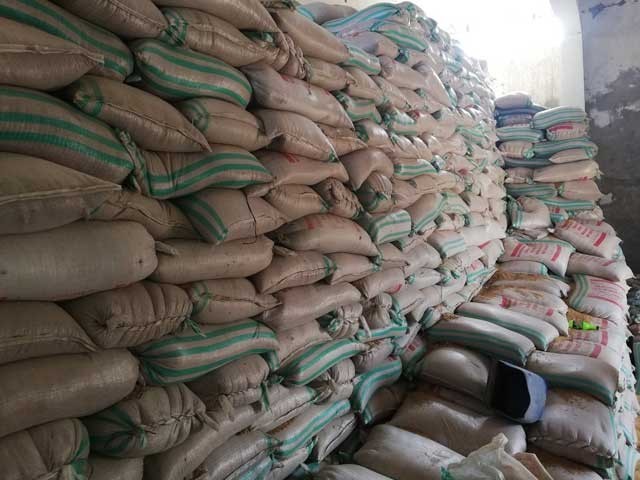 The partial closure due to the Corona virus in Bhakkar led to a sharp rise in wheat prices.

According to Express News, the Corona virus is partially blocked in the Bhakkar district of Punjab province. However, due to the blockade, the stock combination disappeared from the wheat market, while the 100 kg bags of wheat suddenly increased by Rs 1000.

After the price increase, the price of the 100 kg sack of wheat from Rs 3,700 has increased to Rs 4,700. Apart from this, the subsidized flour is also lacking on the market because citizens face serious problems. Twenty-three kilograms of official flour are available to the public in the market.

Citizens say merchants are violating merit in distribution of public flour, mill owners increased flour rate from Rs 10 to Rs 54 per kg. Unable to obtain flour from the market, they are forced to buy expensive flour from the mill. Citizens have appealed to the government and said that flour is a basic necessity and that the shortage should be noted immediately. While factory owners say wheat is bought in black, the flour rate has increased.

On the other hand, Deputy Commissioner Bhakar Asif Farrukh said that the administration ordered actions against the villagers, 160 bags of 50 kilograms of bags stored in the river have been exported, to provide citizens with a sufficient flour control rate. They are dynamic.