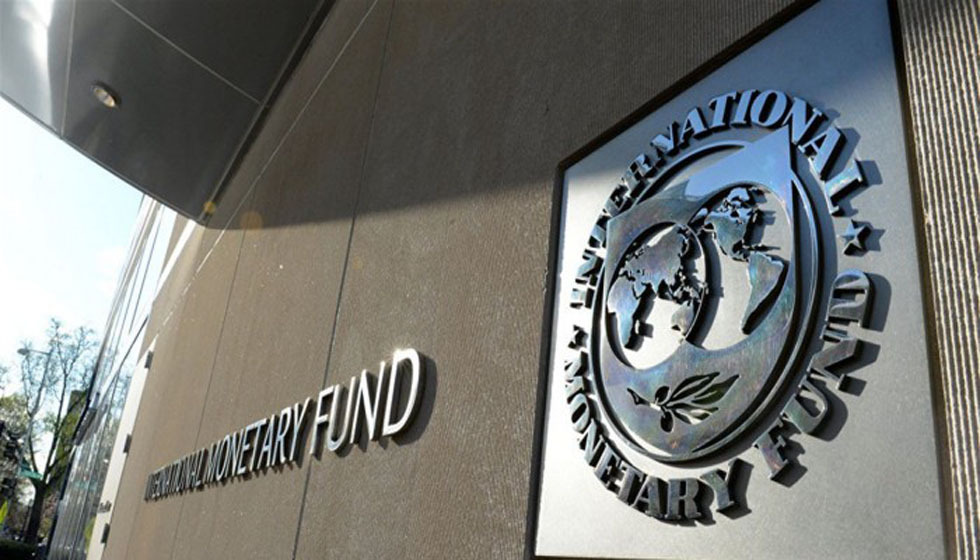 The International Monetary Fund announced Wednesday that it had approved a $ 1.3 billion loan to Jordan for a period of 4 years, as an indication of its confidence in the reforms of the Kingdom which try to protect its economy from the repercussions. Corona virus.

The fund said the program is in line with Jordan’s obligations to undertake structural reforms.

“The aim is to support stronger and more inclusive growth, create employment opportunities, especially for women and young people, and reduce poverty,” he said in a statement.

The program was designed before the Coronavirus outbreak, but the Fund said changes had been made to support unbudgeted expenses, covering emergency expenses, medical supplies and equipment.

“If the impact of the epidemic is deep enough to jeopardize the program’s objectives, the program will be better adapted to changing circumstances on the basis of an agreement with the authorities,” said the fund.

He said the approval of the program demonstrates confidence in the economic reform process in Jordan and supports efforts to mitigate the impact of the Corona virus epidemic on at-risk economic sectors.

Officials fear that the tourism crisis will reduce growth forecasts, worsen the economic recession and cause domestic consumption to fall. The tourism sector in Jordan generates about five billion dollars a year.