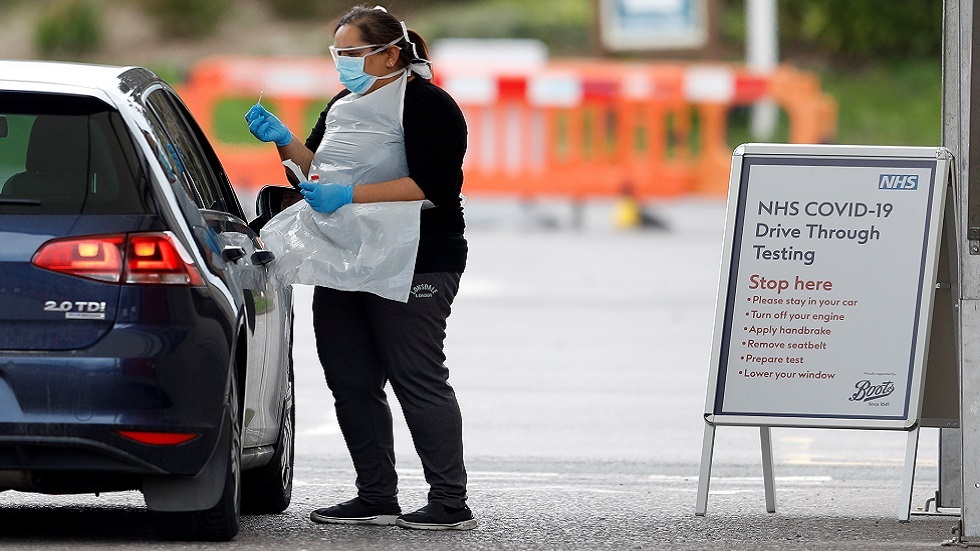 The British government confirmed on Wednesday that it is seeking to increase the number of tests for the Corona virus to 25,000 a day after being severely criticized for its failure.

He added: “We are now able to examine 12,750 people a day. We are focusing available capacity on people in critical condition, based on medical advice.”

He continued: “We think that we will be able to increase our current capacity from 12,750 to 15,000 in a few days, and this is a significant increase, but it is still far from our ambition, so in mid-April we expect to reach 25 thousand. “

Britain has started examining medical workers alongside patients in hospitals, but some have criticized the procedures and said the exam is not being carried out at a rapid or broad enough rate.

Critics have accused government officials of misleading citizens about the true scope of the exam program, after discovering that on Sunday only 8,278 exams were seen on just 4,908 people, far from the original stated goal 10,000 examinations a day, at a time when the balance sheet of the crown in the country has reached about 1800 deaths and more. 25 thousand injured.