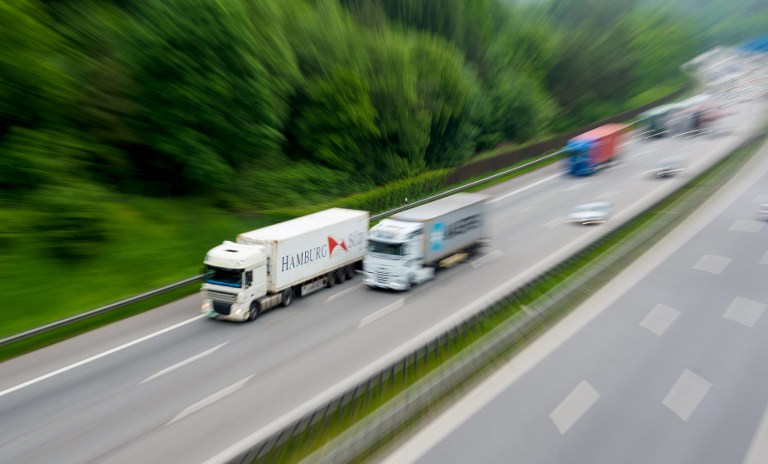 Brazil’s logistics infrastructure sector, which includes companies operating highways, railways, ports and airports, is requesting support from federal government because the rapid spread of coronaviruses has caused a dramatic decrease in demand.

Strong transport federation in the country (CNT) has requested several steps from the government to help deal with the crisis, including an end to circulation restrictions for trucks, tax breaks for companies operating in the transportation sector during the pandemic, and more low-interest loans for the same company.

Since the start of restrictions in mid-March in several states the number of passengers in urban areas for buses and subways has been contracted by almost 50% while demand for inter-state bus trips has fallen by 40%, according to CNT.

In airport sectorthe impact was even more dramatic, with passenger demand dropping 85%.

Brazilian group Triunfo Participações, which has four highway concessions, along with the Viracopos airport, is one of the companies most affected by the crisis.

Since mid-March, concession holders have seen the number of vehicles on the highway drop 32.7%, while the number of passengers using the Viragoes airport has dropped 80.9%.