By breaking down these barriers, companies like Facebook can help create a world of “post-app stores” where it’s easier to access games with your friends, he said.

More than 30 million people play on Facebook’s legacy platform, Canvas, on the desktop. Instant game has attracted more than 350 million players. Such games require no download at all and use technologies such as HTML5, the language of the web of association. It can be played right away, without the need for download time. Overall, Facebook has 2.7 billion users.

When you include people watching streamers or tournaments or talking about games in a group, then the more than 700 million monthly active users on Facebook engage with the game.

“I think that number can get bigger,” said Rubin. “I think there are people who are not currently playing games on Facebook who will be drawn by our cloud technology” to this platform.

Facebook acquired its cloud technology when it bought a cloud gaming startup based in Madrid PlayGiga amounting to $ 78 million last year. Then Facebook launched the beta version of its cloud gaming service in October, allowing players to play high-end games on Facebook without the need to download. More than 200,000 people a week used cloud games at first.

Once people start playing, they will start watching the game and start talking to each other in groups, Rubin said.

“Those things play out with each other,” said Rubin. “This is a very exciting job.”

A great place for Facebook is its ability to attract people constantly, sometimes to meet friends, watch videos, read the news, or discover interesting things. Now Facebook will give them a reason to come back by connecting people with the games they want to play, instantly. The downside in the past has been that HTML5 games were small and didn’t provide the experience many gamers expected.

“The advantage of cloud products is that they allow us to provide that kind of experience with the same instant play that consumers want,” Rubin said.

Free power in the world of post-app stores 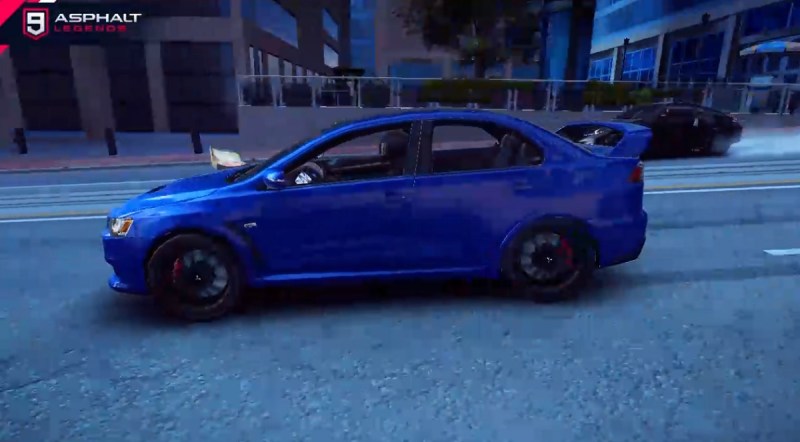 Facebook games are free to play, and thus the starting price surpasses the barrier. They have no subscription or time limit. Things like going to the app store or making sure you have enough memory to install games also get in the way. Removing those barriers will help people find more games they like, learn what their friends are playing, get people to spend more money on games, and help developers make more money, Rubin said.

He added, “At the moment, free is perfect for us.”

Rubin said the quality of available cloud games will get better over time, and the company is currently streaming PC and Android games. But cloud games will not replace HTML5 games, which are easier to play when you don’t have a good connection to the cloud. HTML5 has a wider reach than the cloud today for many international audiences.

“When I grow up, finding a new band is difficult,” he said. “You go to the record store. You see the album cover. You have to think about whether you want to spend $ 15 or $ 20 on a flyer that is based on artwork. … Everything is a mess. “

Now it’s much easier. Digital downloads for games have helped take us further. However, the download time is still a barrier.

“The beauty is that we finally removed that last barrier,” Rubin said. “It makes it as easy as possible to do it. We’re not trying to lock you in on anything. You can play that game on any platform you want. “

The fact that people could access these free games during the pandemic and share them on social media with friends helps people cope better, and also helps games reach previously unreachable people.

Facebook is taking baby steps to the cloud, starting with games that are already in other places like Asphalt 9 or Mobile Legends. Once you find games on Facebook becoming more popular, developers may begin to target Facebook’s audience in the world of “post app stores,” Rubin said. 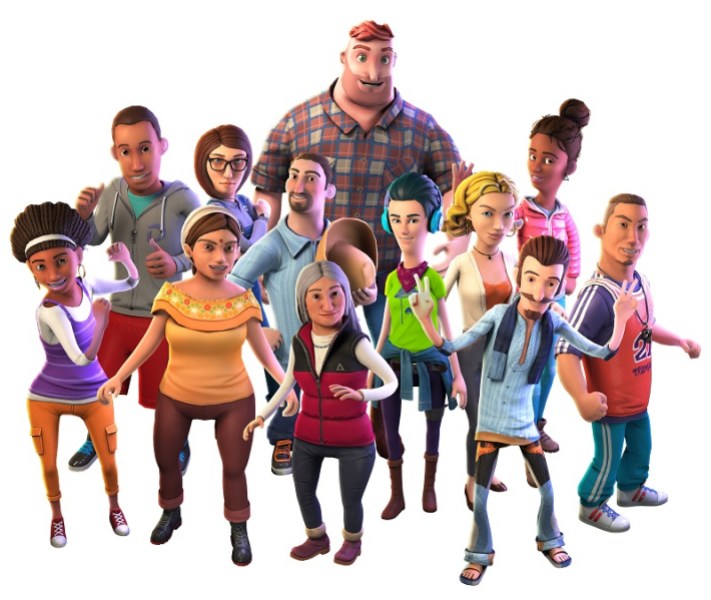 Above: Rival Peak has a dozen characters competing in Survivor mode.

They will target games that can be spread more easily through virality, such as games that influencers can play and spread. An example of this type of game is Rival PeakGenvid Technologies and Pipeworks’ cloud-based interactive reality show recently launched on Facebook.

“Rival Peak is the start of what will be a very diverse series of experiments to see how massive, connected multiplayer events can occur,” Rubin said. “You will see a lot of effort at things like Rival Peak which are all very different from one another. They will eventually share the fact that they are not games or videos or live broadcast or play all the time. It is a blend that leads to an extraordinary emergent experience. “

Using the cloud to connect with streamers on the same platform will allow the streamer to announce that they are playing a game and then immediately compete with their fans. People can share a link and start playing, even if they don’t own the game, Rubin said. Then shared with the people watching, and that audience can influence the game.

“You throw a thousand developers in there and someone comes up with something genius,” Rubin said.

Rubin says that if you run a successful ecosystem, then developers will create their own games. For virtual reality, Facebook will have to start an ecosystem with funds, he said. Over time, he hopes developers will have enough tools to start investing on their own to reach players through instant games and the cloud.

Facebook has taken a more cautious approach to launching cloud games than other tech giants. It hasn’t advertised much or improved its cloud play yet, and is still testing to make sure it works well wherever it’s available. Rubin said many players wouldn’t know they were playing a cloud game. Instead, they’re just playing something that works on Facebook, he said.

To reach everyone who isn’t currently a gamer, developers and Facebook have to make games that appeal to the broadest audience and broadest type of device, so that more people have the opportunity to play the game, Rubin said.

“Pushing boundaries in all directions is something Facebook has always done with its main products, and it’s something we do in gaming,” said Rubin.