The new head of the Nauru Treaty Party will move to the Marshall Islands as part of his role.

Over the years Dr Sangaalofa Clark was based in New Zealand while he was doing his work for the PNA based in Majuro.

The role of the PNA, with its nine member countries, is to manage tuna stocks for much of the Pacific.

Clark, who has been at the PNA since it started in 2010, was appointed last week to take over Ludwig Kumoru as chief executive.

She said in her role as policy manager she was required to travel a lot, so it made sense to live in Christchurch with her husband, who is New Zealand, because it is often easier to fly from there than to Marshalls.

But Clark says he now wants to go to Majuro.

“So part of that we are moving to Majuro and I really want to move there.”

Clark said Covid-19 and climate change were the two biggest challenges for the agency.

“Although we see that the demand for tuna canning is still high, because people tend to buy canned tuna during the crisis, thus creating short-term opportunities,” he said.

“And on the other hand, the demand for high-value tuna, such as sashimi, has been hit hard because they depend on restaurants and air freight.” 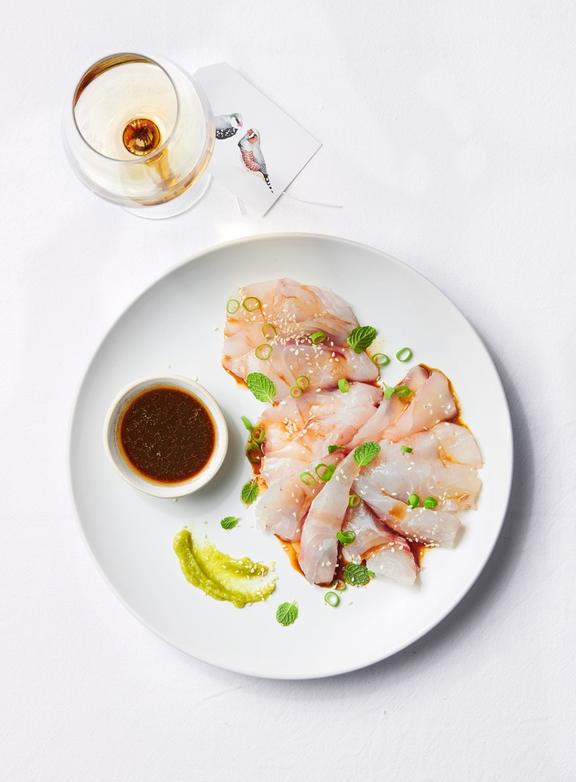