A photo of a snow-covered road was shared hundreds of times in posts on Facebook and Twitter in November 2020 claiming that it was taken in the Pakistani city of Karachi. The claim is false; the photo was actually taken by an Afghan photographer in the Afghan capital, Kabul; Karachi weather data shows no snowfall in the city as of November 2020.

MA Jinnah Street is the main highway south of the Pakistani port city of Karachi.

However, the claim is false.

The photo includes a Shadaqat watermark.

Below is a screenshot comparison of the original photo (left) and the photo in the misleading post (right): 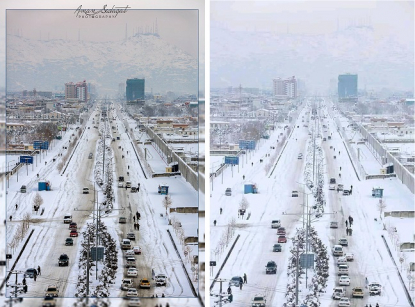 An AFP correspondent in Kabul identified the road as Darul Safe Street west of town. Taxis, police vehicles and antennas on a hill in the background also show it is Kabul, he said.

Google satellite image of Darul Aman Street here also according to the photo. 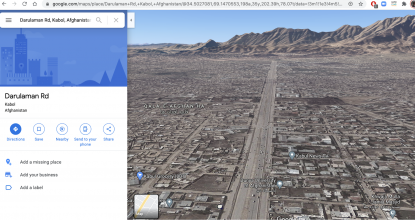 The New York Times also published a photo of the same street in 2017 report about the shootout in Kabul.

The photo’s caption reads in part: “Jalan Darulaman Kabul in 2016.”

Below is a screenshot of a photo published in The New York Times. 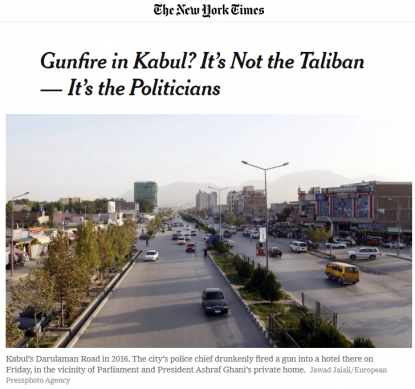 A screenshot of the photo published in The New York Times

Karachi is located in a geographic zone that generally does not receive snowfall. The minimum temperature drops to 12 Celsius (53.6 Fahrenheit).

Below is a chart showing average Karachi based temperatures National Center for Environmental Information data: 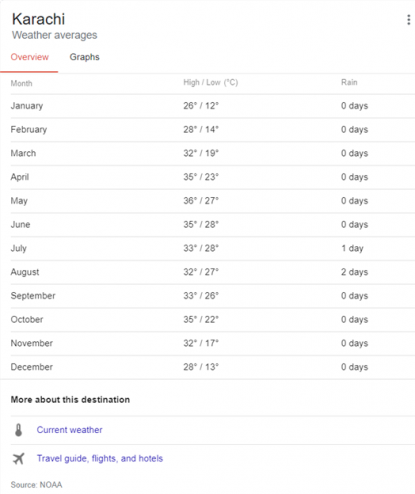