Determined to promote peace and friendship, a group of 45 cyclists and 50 vehicles reached Gwadar on Saturday after completing the 650 km journey, which starts in Karachi.

Bring PakistanThe national flag, the vehicle collection arrived in Gwadar while traveling through the beautiful beaches of Kund Malir, Ormara and Pasni.

This rally is a major effort to show the world the unmatched beauty of Pakistan and its breathtaking views of its coastline from hundreds of kilometers.

The first phase of the rally was attended by 50 motorcyclists, originating from Islamabad, Lahore and Karachi, taking Mai Kolachi Road to head to Balochistan.

And in the second phase, 50 cars also follow the same route to Gwadar.

Upon arrival, the City Government and the community warmly welcomed the rally participants while announcing them Pakistan Zindabad slogan.

Motorcyclists carrying national flags entering the port city were the main attraction of the protests. 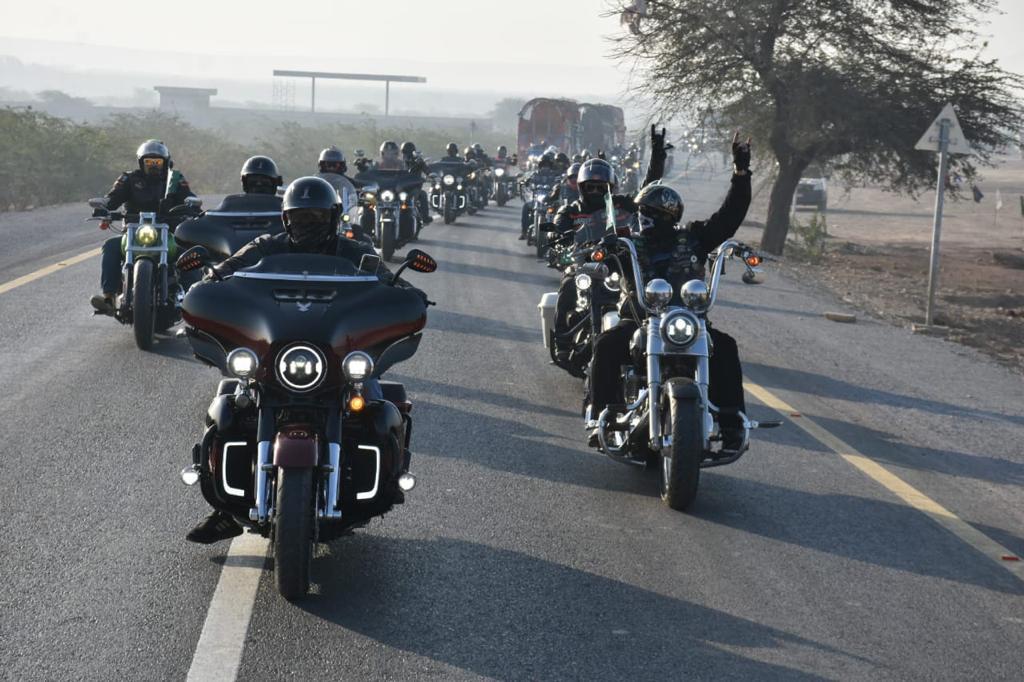 A contingent of folk dancers also appeared on the streets to greet the rally participants in their own style.

On the way to Gwadar, participants in the general meeting stopped at various places and met local residents and danced to the song. Pakistani Dil’s Dil.

Participants are arranged to play cricket matches with the Gwadar team at the newly constructed Cricket stadium and also stage a Pakistan rally at Marine Drive Gwadar. 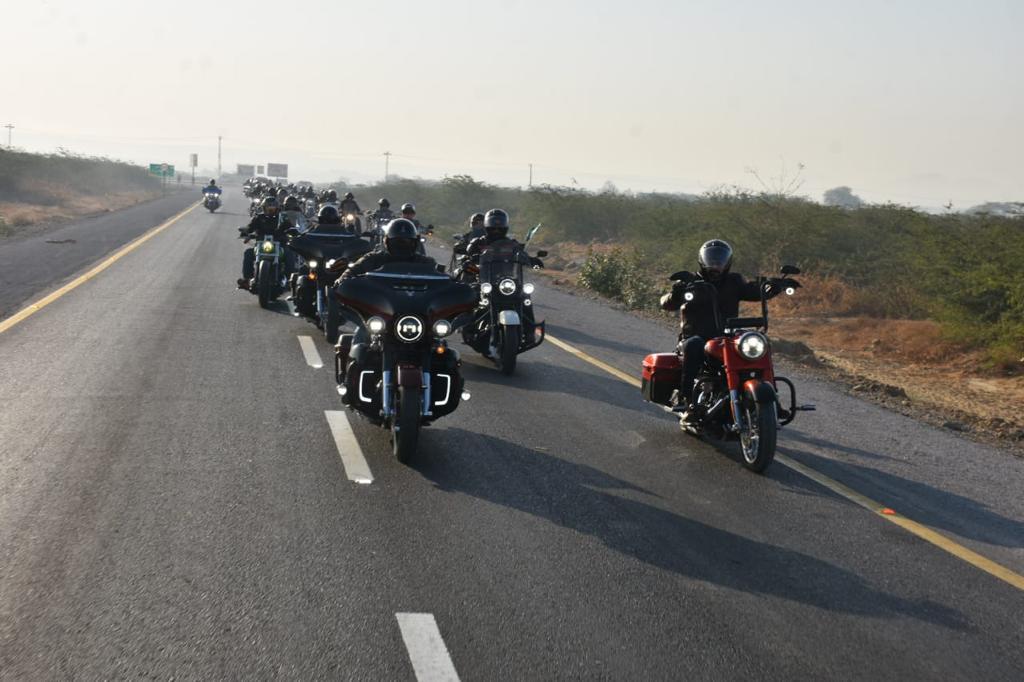 Peaceful protesters will leave for Karachi on Sunday.