A meeting with Alec von Graffenried, mayor of Bern, the Swiss capital, was held at the initiative of the Azerbaijan embassy in Switzerland to inform the official Swiss structure of the provocative actions taken by the Armenian armed forces towards the Tovuz district. on the Azerbaijan-Armenia border to seize a new position, the embassy told Trend on July 17.

In addition, the Swiss Ministry of Foreign Affairs, influential politicians, leading media outlets, including Tamedia AG – located in Zurich and currently the largest and most functional press center in Switzerland, were also informed of the provocation.

The embassy continued its targeted activities to expose the lies and provocations of the Armenians.

Issues relating to the recent military provocation by Armenia were discussed during the meeting. Azerbaijan’s Ambassador to Switzerland Hanum Ibrahimova stressed that the position of the Azerbaijani leader in the region and the rapid pace of development could not help but irritate Armenia.

While providing interlocutors with detailed information about the history of the Nagorno-Karabakh Armenian-Azerbaijani conflict, the ambassador told them that Armenia had held 20 percent of the occupied territories of Azerbaijan for about 30 years, in which the cultural and religious monuments belonging to the people of Azerbaijan were destroyed.

“As a result of Armenian aggression, around one million Azerbaijanis have become refugees and internally displaced people,” Ibrahimova added.

The Ambassador stressed that this Armenian provocation doubted the essence of negotiations and posed a threat to peace and security in the region.

In turn, expressing concern about the provocation occurring on the Azerbaijan-Armenia border, the mayor of Graffenried and other meeting participants expressed support for the ambassador, referring to the official position of Switzerland which supports the integrity and sovereignty of the territory of Azerbaijan. 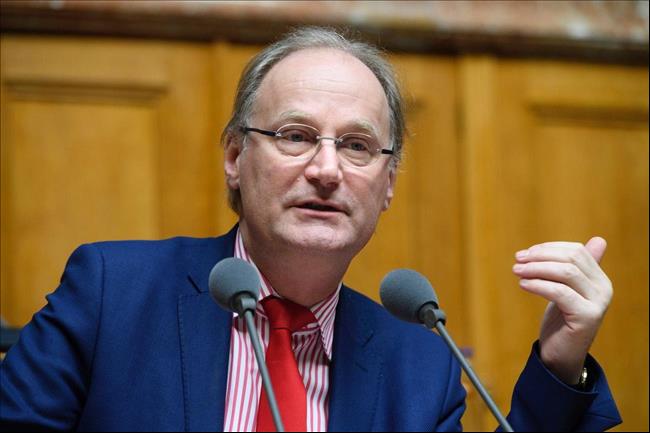 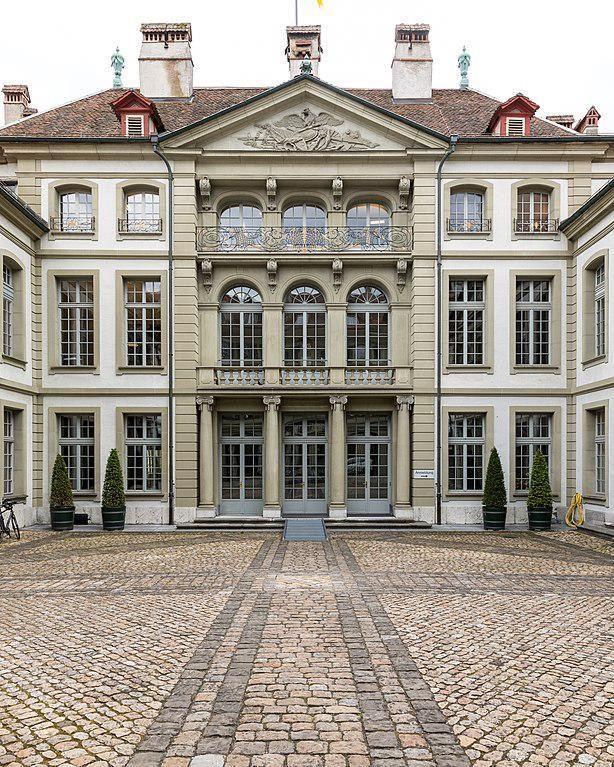 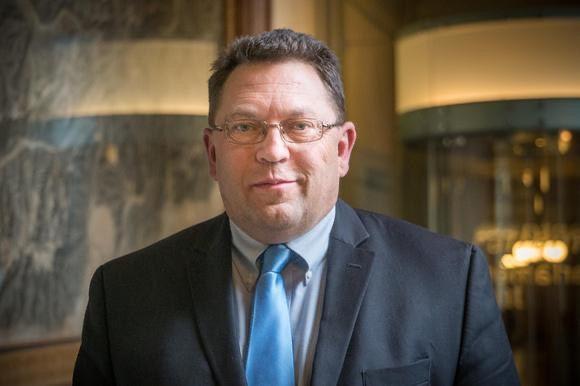 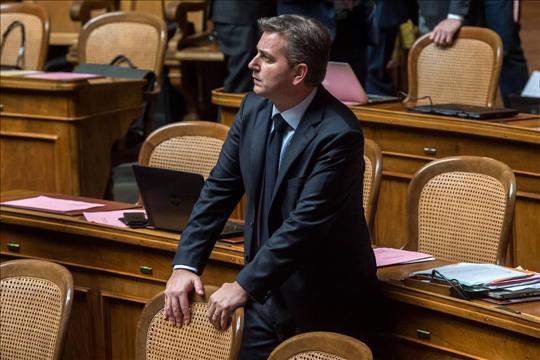 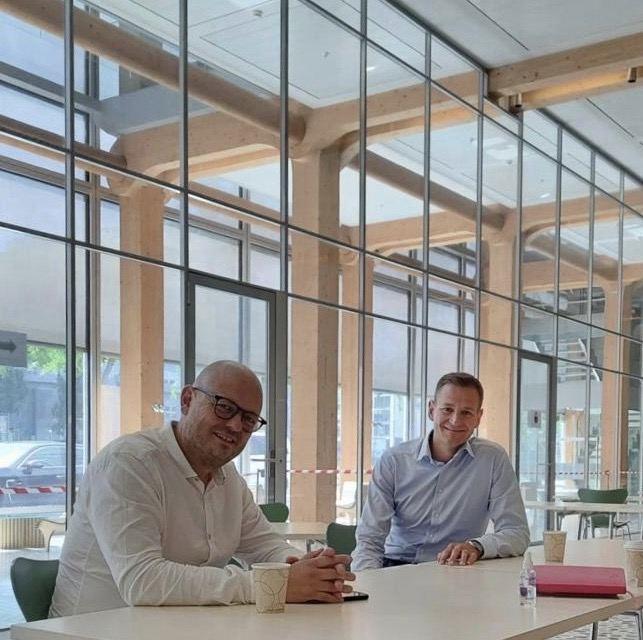 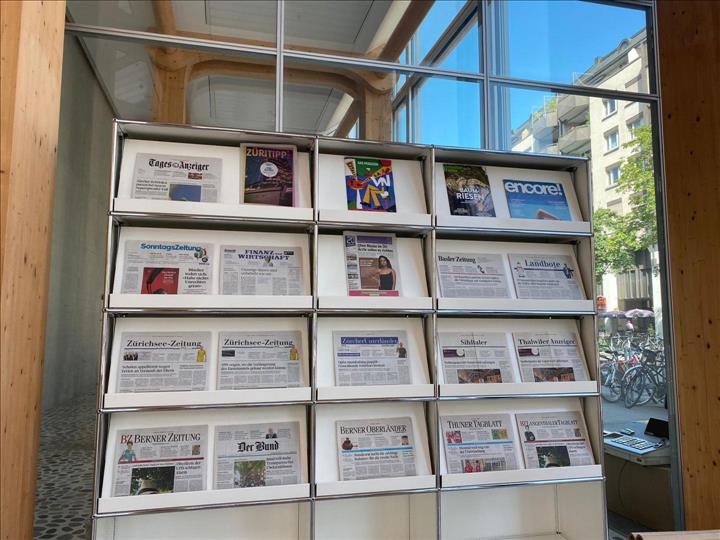 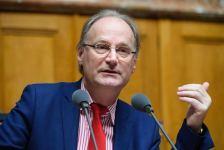 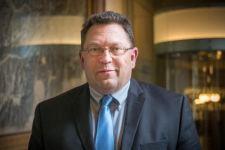 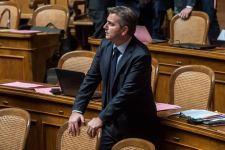 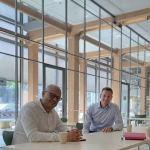 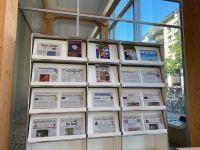 “Pakistan strongly condemns the attack of Armenian forces in the Tovuz district of Azerbaijan on July 12, 2020, which resulted in several Azeri victims. We express our sincere condolences to the families left behind,” the Foreign Ministry said in a statement.

At least four Azerbaijan soldiers were martyred and three others were injured when Armenian forces violated the truce, and targeted positions held by the Azerbaijani army on Sunday.

“The recent provocative action is a manifestation of Armenia’s efforts to divert the attention of the international community and hamper the ongoing negotiation process for the peaceful settlement of the Nagorno-Karabakh conflict as enshrined in the relevant UN Security Council resolutions,” the statement said.

“Pakistan reaffirms its principled position in the Nagorno-Karabakh conflict and reaffirms its support for the sovereignty and territorial integrity of the Republic of Azerbaijan.”

The Upper Karabakh, or Nagorno-Karabakh, the internationally recognized territory of Azerbaijan, has been under the illegal occupation of Armenia since 1991.

Several countries, including Turkey and Russia, have condemned and expressed concern over the attack.


The Swiss State Secretariat for Economic Affairs (SECO) has approved a program to be implemented with the Ministry of Economy of Azerbaijan and the World Bank in the field of taxation to overcome the socio-economic consequences of global health and the economic coronavirus crisis. The Swiss Embassy in Baku writes on Facebook.

The program, valued at USD 1.6 million, also aims to improve the accuracy of the taxpayer registration database and support government measures to increase transparency.

OTTAWA (Reuters) – Canada officially welcomed the OPEC and allies on Sunday to cut oil production by a record number, saying Ottawa is committed to achieving price certainty and economic stability.

“This is good. We welcome any news that brings stability to the global oil market,” Natural Resources Minister Seamus O’Regan said in a statement emailed to Reuters. The group, known as OPEC +, said it had agreed to reduce production by 9.7 million barrels per day (bpd) for May-June.

“The federal government is very concerned about the instability of oil prices … Canada is committed to achieving price certainty and economic stability,” O’Regan said.

Canada is the world’s fourth largest oil producer, extracting around 4.9 million barrels per day in February.

A Canadian government source said O’Regan had not officially agreed to the reduction policy because it was the responsibility of the country’s energy producing province. The source asks for anonymity given the sensitivity of the situation.