Rashid Aziz and Moosa Kaleem were elected president and general secretary of the Karachi Union of Journalists (KUJ) Dastoor respectively for the years 2021-22 following elections held at the Karachi Press Club. According to the results announced by the electoral committee, the KUJ Democratic Panel pocketed all the seats.

Aslam Khan and Wakeelur Rehman were elected vice presidents, while Syed Nabeel Akhtar and Adil Zafar Khan have been declared successful unopposed as joint secretaries. Mohammad Bilal Tahir was elected as treasurer, while Hammad Hussain was elected as secretary of information.


The ruling Democratic Panel has wiped out the annual Karachi Press Club (KPC) elections, as no candidate from the rival United Panel has managed to become part of the governing body for the 2021 session.

Of the total 1,495 eligible voters from the KPC, 1,185 participated in the voting. The turnout was huge and it was not expected because of the Covid-19 pandemic.

A large number of banners have been installed inside and outside press clubs instructing voters to observe all safety precautions designed to deal with the new coronavirus outbreak.

Voting opens at nine in the morning and continues until six in the afternoon. Senior and academic journalist Tauseef Ahmed Khan presides over as chief election commissioner.

Fazil Jamili of the Democratic Panel, a journalist associated with the Jang-Geo Media Group, has been elected president and reporter for Business Recorder Rizwan Bhatti, secretary general of the press club.

According to the results announced by the election committee, Jamili was elected president with 607 votes against United Panel’s Habib Khan Ghori, a veteran journalist with whom Dawn has been involved for decades, by a margin of 47 votes. Bhatti of the Democratic Panel won 844 votes to win the post of secretary general of the KPC, beating out Qasim Khan of the Unity Panel who won 308 votes.

The remaining stewards of the press club who were selected in the poll were Vice President Shazia Hasan of Dawn, Joint Secretary Saqib Sagheer of Jang and Waheed Rajpar of 92 News. All of them are members of the Democratic Panel.

All the candidates won over their voters through fierce campaigns, visited the offices of media organizations to meet with them and extensively used social media and video messages over the past week, promising to make KPC the ideal institution and solving problems faced by journalists.

After the announcement of the election results, the office bearers congratulated and thanked the voters for their votes and support. For more than a decade, the Democratic Panel has won press club elections, most by an extraordinary margin.


ISLAMABAD: Special Assistant to the Prime Minister of Political Communications Shahbaz Gill Friday said that because of the government’s prudent economic policies, the economy was revived and has been returned to a path of development, progress and prosperity.

Speaking to private news channels, he said tremendous economic progress had been witnessed in almost all areas of life during the last two years of the current government’s tenure.

Shahbaz Gill said international companies were approaching to work with Pakistan which was going on exactly according to Prime Minister Imran Khan’s vision. He regretted that the government, which inherited a country with a massive energy and economic crisis, is now back on track.

For a question, Shahbaz Gill said Pakistan Tehreek-e-Insaf (PTI) would sweep the Gilgit-Baltistan election because people in the region firmly believe in Prime Minister Imran Khan’s policies. He criticized PML-N leader Maryam Nawaz and her father for trying to prove themselves innocent and trying to save the wealth accumulated through corruption. He said convict Nawaz had to return from London and serve a prison sentence. “Maryam Nawaz is not a revolutionary as claimed by her supporters,” said Gill, adding she is used to speaking lies and she will definitely fail to impress GB in his public meetings, “he added.

Gill said the Pakistan Muslim League-Nawaz (PML-N) had destroyed the country’s economy and was responsible for Pakistan’s bankruptcy.

SAPM says the masses know people who have been involved in looting the country’s wealth over the past three decades, but now they blame others for the deteriorating economic situation in Pakistan.

He said the PTI government would complete its constitutional term under Prime Minister Imran Khan.

The minister told the delegation that all the projects of the Sindh government in collaboration with the World Bank were implemented at full speed and that the provincial government had taken all possible steps for the welfare of the people.

With the help of the World Bank, the Sindh government is working on a SWEEP project, which is about solid waste management and cleaning of rainwater channels.

Responding to a question from the World Bank delegation, the regional government secretary said the process for the timely formation of all institutional councils had been successfully completed and that the Sindh government’s top priority was strengthening institutions.

In his closing remarks, the secretary said that the provincial government believed in the completion of all ongoing projects quickly and smoothly in collaboration with the World Bank, without any nepotism. It said that every penny received from the World Bank was spent solely on people’s welfare and development work.


Amber Alert was issued for an 11 month old girl


Do you want to receive local news notifications on your desktop? 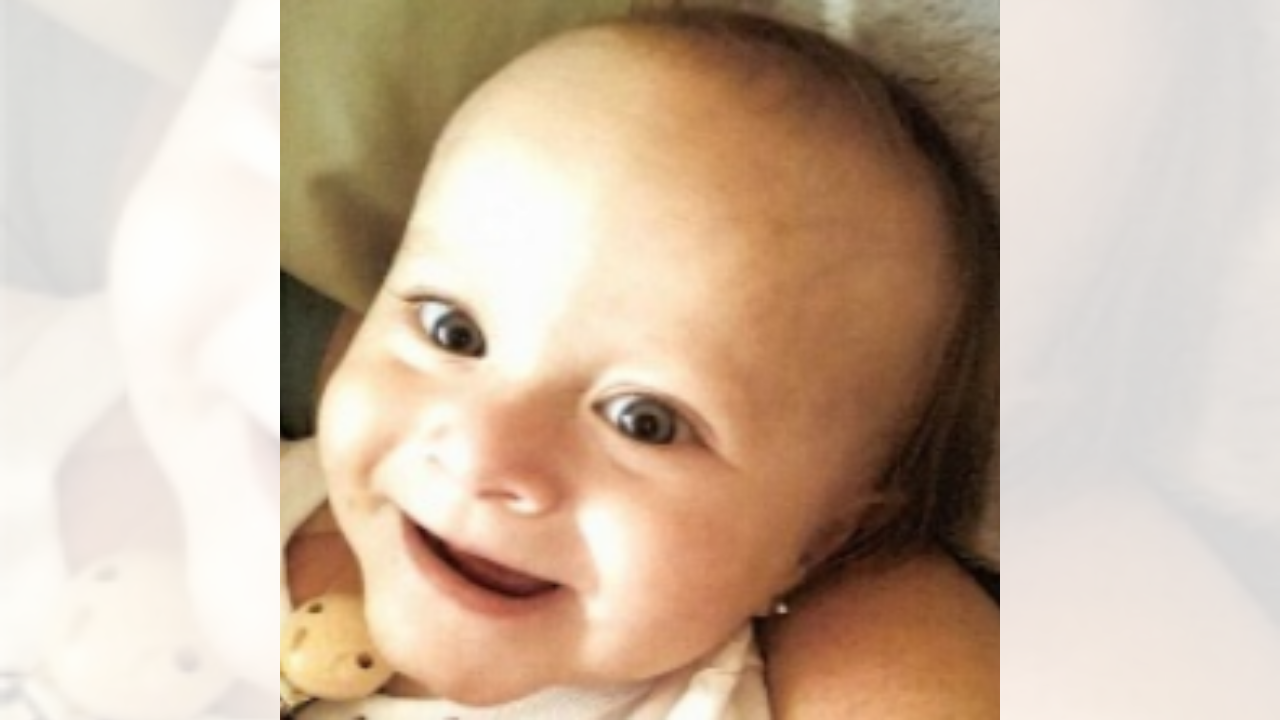 FORT WORTH, TX – Authorities have issued an Amber Warning for a missing 11 month old girl.

He has blonde hair and blue eyes. Ayalah was last seen in pink and purple onesie with flowers. He has ear piercing, an abdominal scar and an active feeding tube.

The last unknown suspect was seen driving a 2008 Honda Accord in red with a Texas JMD7340 number plate.

Copyright 2020 Scripps Media, Inc. All rights reserved. This material may not be published, broadcast, rewritten, or redistributed.