A video of three-eyed babies born in Germany doing a round on social media. Videos that are being circulated on YouTube, Facebook and Twitter show babies with two normal eyes and one on the forehead. While such videos are generally considered to be fake, this one is gaining attention because several social media pages have shared videos with posts saying that Indian sages had predicted about the birth of such babies centuries ago. Here is the video in question:

In the video, three eyes in Germany are called ‘Zack’ by an unknown voice after which a female voice follows. The baby is sitting on the stroller. If the video is carefully watched, the third eye on the forehead of the baby is three eyes digitally superimposed. The movement of the eyes on the forehead is the same as the left pupil which indicates that the video is a case of digital editing. According to the video editor, such editing is very possible and simple too.

When a short clip of your baby’s eye in Germany appears, many social media pages link it to the prediction of an Indian sage who has made a ‘prediction’ that such a baby will be born in a foreign country. A YouTube user also puts up a video with ‘craniofacial duplication’ as information to strengthen the authenticity of the video. Craniofacial duplication is a congenital defect, which causes the duplication of some facial features. However, there is no reliable evidence to support that this is the same baby.

According to a prediction made by a wise man in southern India in the 17th century, a baby with three eyes will be born in a foreign country. It is also claimed by many social media pages that the same wise man has predicted the spread of the corona virus. However, the truth of his claim is dubious.

When the video began to circulate on social media and WhatsApp, a number of people went to Google to find out more about the three-eyed baby born in Germany. This results in a surge of search results for the same thing. Look at the chart below. 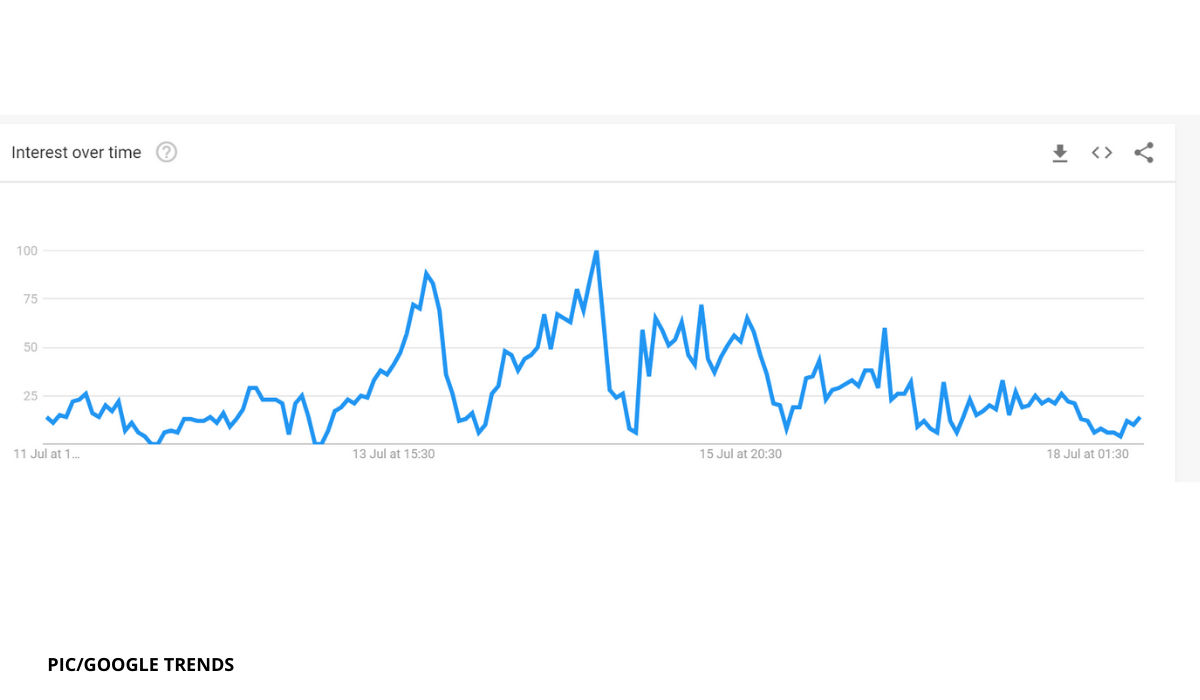 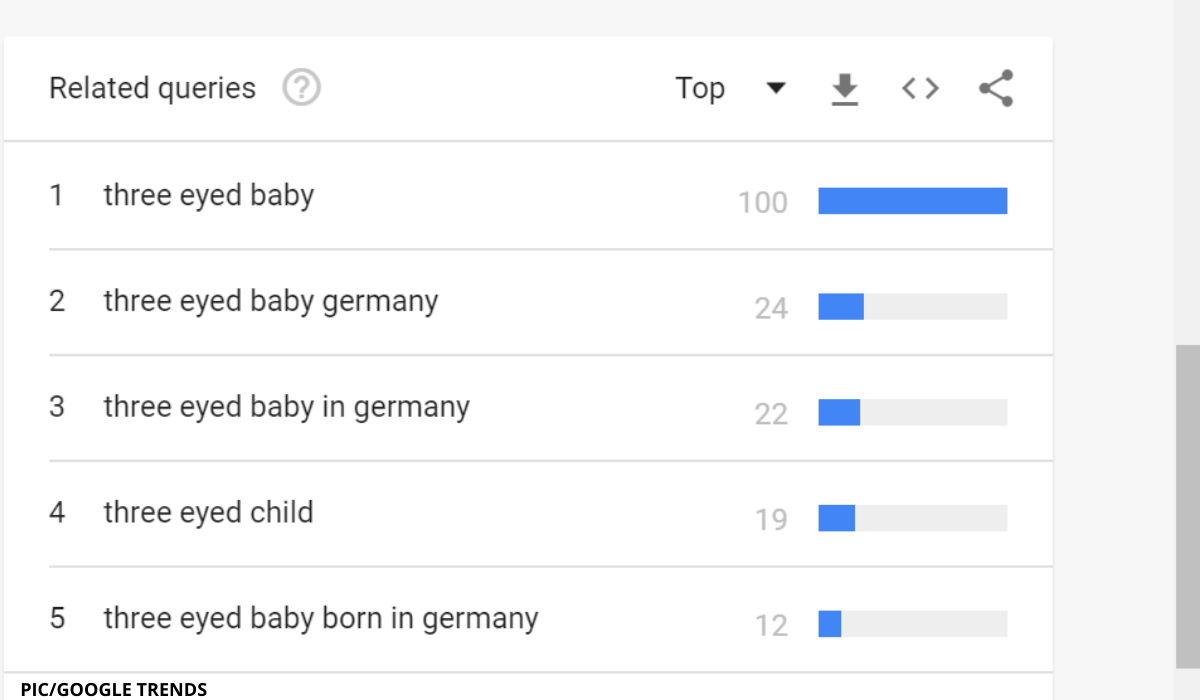 The search above shows that searches for three-eyed babies in Germany produce the top trends and increase when it comes to Google. However, there is no reliable evidence that can say that the baby was actually born. The same video has also been marked as fake.