Addressing a meeting here, Umar said the improvement of the city is the top priority of Prime Minister Imran Khan.

He said the local government law in Sindh does not meet the requirements of the constitution. “It is a law that denies the power of local representatives, and Karachi needs a government with administrative, financial and political powers.”

“To keep Karachi standing he needs an effective local government,” said Asad Umar. “The government has moved to the Supreme Court to improve Karachi and the prime minister and I have filed a constitutional petition in court as petitioners,” said Umar.

He urged a local government in Karachi under Article 140-A of the constitution to guarantee a local council system with financial and political powers. The Minister of Planning, Development and Special Initiatives, Asad Umar, said Friday that the pace of project implementation under the China-Pakistan Economic Corridor (CPEC) will accelerate further in the coming days.

In a meeting with the Chinese ambassador, Yao Jing, issues related to the CPEC, the collaboration between companies between the two countries and the development of the social sector in Pakistan were discussed.

The minister expressed satisfaction with the general delivery of CPEC projects and said that the establishment and operation of Special Economic Zones (EEZs) in all provinces was a top priority and that progress in that direction was closely monitored.

The EEZs, he said, would act as a catalyst to increase manufacturing growth in the country.

He said China would also consider investing in the low-cost housing program in Pakistan.

Yao said that meetings of some of the CPEC Joint Working Groups will be held through videoconference to ensure the preparation of the next meeting of the Joint Cooperation Committee (JCC) without delay.

The planning minister also said that provincial and federal governments were very interested in the Karachi Circular Railroad (KCR) project and discussed the latest developments related to the project.

Umar emphasized the need to improve B2B collaboration in the banking, telecommunications and digital finance, manufacturing and agriculture sectors.

Separately, in a meeting with Yao, the Advisor to the Prime Minister of Finance and Revenue, Dr. Abdul Hafeez Shaikh, thanked China for supporting Pakistan in meetings of the Financial Action Task Force (FATF).

“China and other sister countries have supported Pakistan throughout the process in terms of guiding the country to improve its frameworks,” he said.

CPEC as a game changer?

The adviser and the Chinese envoy met to review preparations for the next visit of Chinese President Xi Jinping, according to a press release.

During the meeting, both sides also discussed the progress in the CPEC and the measures to improve bilateral trade between the two countries. Issues of bilateral interest were discussed and agreed to improve economic cooperation.

The Chinese ambassador said it was a difficult time for the people of China, as they faced the outbreak of a new coronavirus. He added that China was patiently dealing with the virus and hoped to overcome it very soon.

ISLAMABAD: The Federal Minister of Planning, Development and Special Initiatives, Asad Umar, said Friday that the establishment and operationalization of special economic zones (EEZs) in all provinces is one of the government’s top priorities, ARY News reported.

Speaking to Chinese Ambassador Yao Jing, who visited him in Islamabad, Asad Umar said they were closely monitoring progress in the establishment of EEZ.

Expressing his satisfaction with the general delivery of CPEC projects, the minister said the pace of implementation would be accelerated further.

Read more: Prime Minister Imran orders to complete the establishment of EEZ on a war footing

SEZ would act as a catalyst to increase the growth of local manufacturing, he added.

On the occasion, the Chinese ambassador thanked the government for efforts to accelerate the China-Pakistan Economic Corridor projects.

He expressed his desire to place special emphasis on rail transport, Hydel Power projects, social sector development projects and collaboration between companies between the two countries. He also said that China would also consider investing in the low-cost housing program.

Asad Umar told the ambassador that the provincial government and the federal government are very interested in the KCR project and discussed the latest developments related to the project. 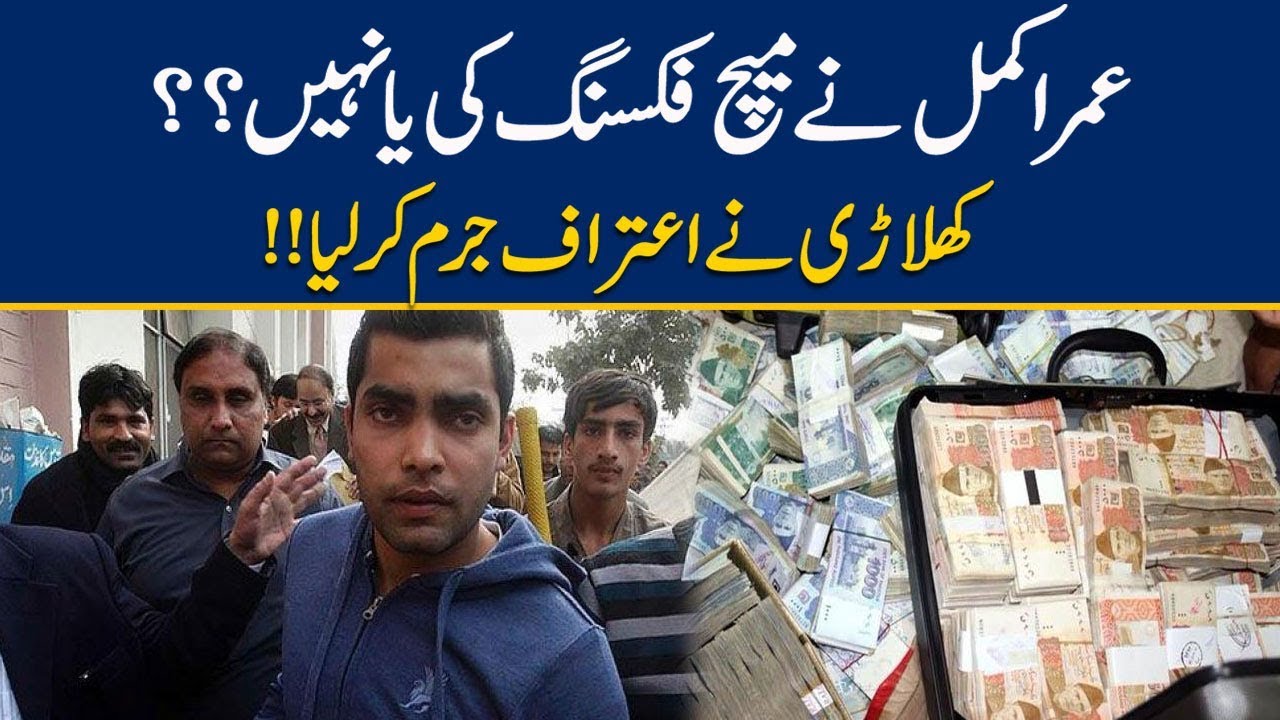 ISLAMABAD: The name of the transplant surgeon Dr. Fawad Mumtaz, who performed the surgery of the daughter of the famous comedian Umar Sharif, was included in the Exit Control List (ECL) on the recommendation of the Federal Investigation Agency (FIA), ARY News reported Thursday. .

According to sources, the FIA ​​has registered a case against Dr. Fawad Mumtaz for his alleged involvement in the illegal trade of organs.

The sources said that the transplant surgeon reportedly ran an organ trade network in various parts of Punjab.

It is pertinent to mention here that Jawad Umar, son of Umar Sharif, filed a complaint with FIC citing that Dr. Fawad had charged Rs 3.4 million for the kidney transplant and took his sister to an undisclosed location in AJK where He developed serious complications. One week after surgery and he died.

Hira had had kidney problems for a while and was admitted to a private hospital in Lahore. He was reportedly very close to his father, Umer Sharif.

Hira left this world while Umer Sharif was on a three-month tour of the United States. 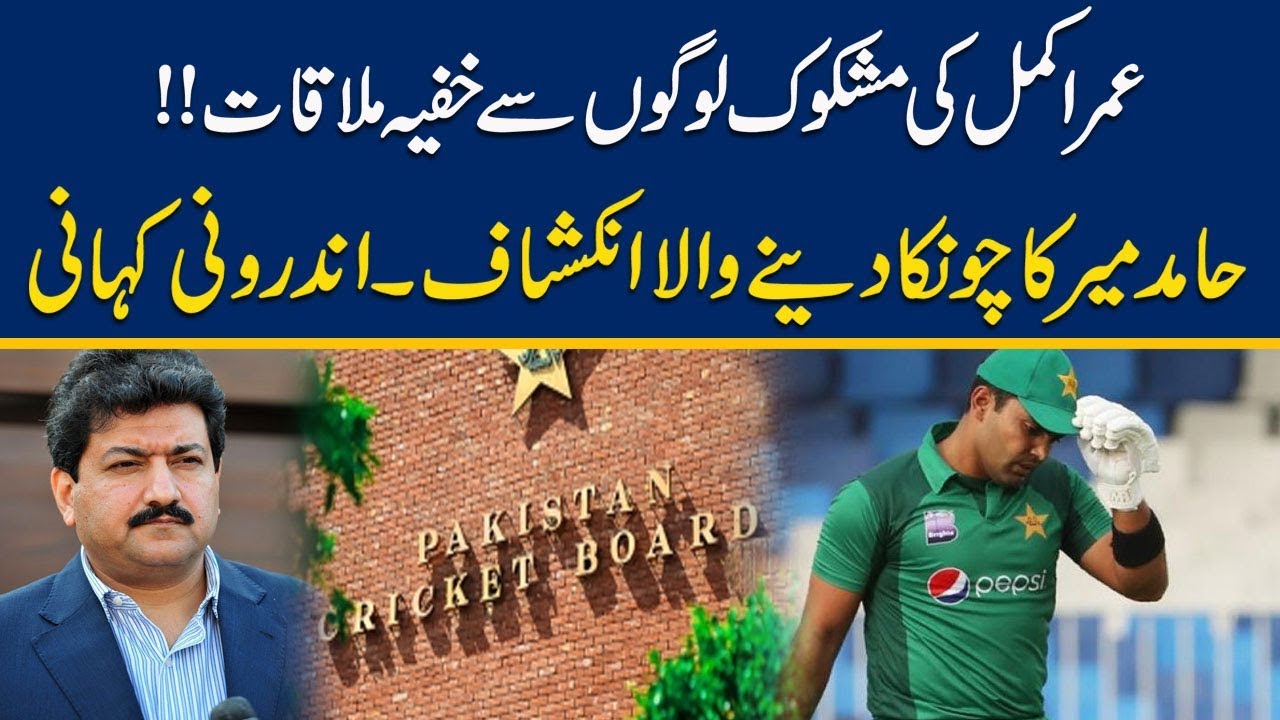