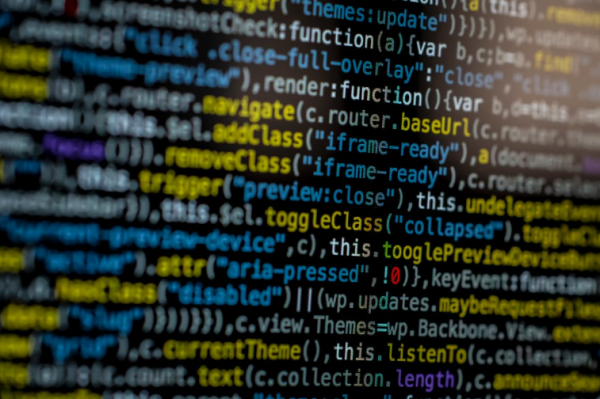 Your favorite antivirus applications like Kaspersky, Microsoft, McAfee, to name a few, share one similar error. This flaw originates from the same source code which can be exploited by hackers.

RACK911 Labs was the first to discover vulnerability and has since published their findings to inform people, and encourage companies to overcome these deficiencies.

RACK911 Labs has created a unique way to use intersection directories for Windows and symlinks for macOS and Linux to turn almost any antivirus software into a self-destruct tool that can make your operating system compromised or worse, unusable.

Almost all antivirus software works the same way. When unknown files are saved to the hard drive, the antivirus performs “real-time scanning” instantly or within minutes.

If an unknown file is specified as a threat, the file will automatically be quarantined to a safe location while waiting for further instructions by the user, or can be deleted entirely.

Antivirus software is run under special circumstances. This means that it operates at the highest level of authority in the operating system, and this is where vulnerability lies.

File operations are almost always carried out at the highest level, which opens the door to various racial vulnerabilities and conditions.

Most antivirus software fails to record the small time span between the initial scan that detects malicious files, and the cleanup that follows.

If someone with malicious intent gains access to your computer, he will race conditions through the intersection of directories from Windows or symlinks for Linux and macOS, which make use of privileged file operations to disable antivirus software or stop an incorrect operating system. work.

The exploits are easier than you think so remember

Exploitation is easy to do. Malware creators will have no problem using this exploit if they want to harm your PC and files. The hardest part is finding out when to intersect a directory or symlink because time is everything.

A list of affected antivirus software that has vulnerabilities can be seen here at the very bottom of the page.