The Bloober Team, the developers of the upcoming psychological horror game “Medium”, recently accepted an interview where they discussed the game and Microsoft’s next-generation potential.

They pointed out that each generation of Microsoft is getting closer and closer to the PC-level performance level, and they even talked about Xbox Series S, the latter’s position in Xbox chain Not getting enough credit.

Zieba said that he recently played the entire game in the S series of games and thought it was an X model.

“Someone told me “Dude, this is the S series.” What! It’s great, it’s great. Of course, you will know that there will not be 4K because S does not support 4K. Of course, it may look different from Series X because X has twice the function of X, but the overall gaming experience and fun lies in the same.I own the S series and can’t wait to play at home“, He said. “This small box has a great S architecture.“

The team has recently come under fire for The Medium’s PC hardware requirements, which is ironic considering the rationale behind this decision.

“Our game flows between two worlds, sometimes you are only in one world, sometimes in both worlds at the same time. If you start the game, there is only one world at the beginning, then when you encounter a two-word situation When the game is rendered two times, you know that the number of frames will drop, which is of course not good. We have to formulate specifications for the most power-hungry situation, which is why the requirements are high.” Piejko said.

You can find
The full interview is here
. 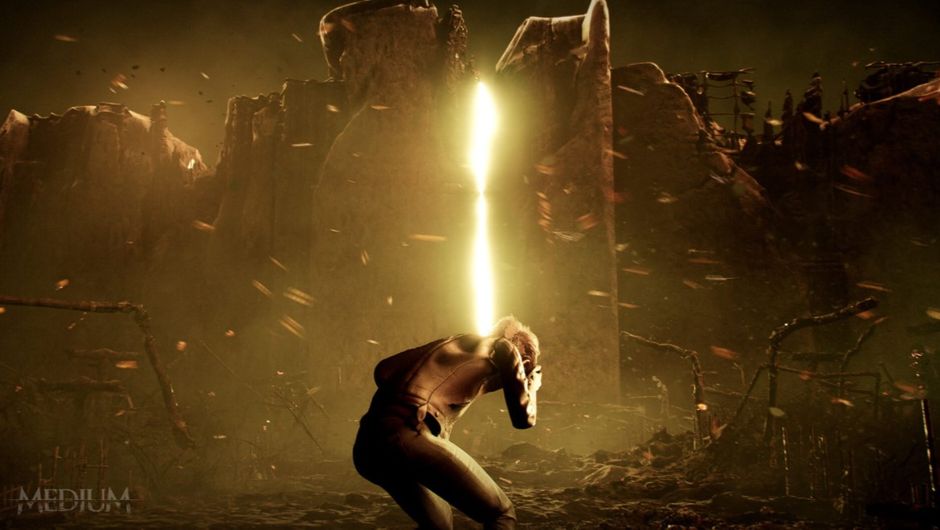