Xiaomi will launch a global streaming press conference on its social media channels on March 4.

1. Photos posted on Twitter by the vice president of Xiaomi India

Before the launch of Redmi Note 10, Manu Kumar Jain, vice president of Xiaomi India, announced the first appearance of a smartphone on Twitter. He posted a photo on Twitter with the retail box of the upcoming Redmi Note 10. “As promised, this is the first exclusive look of the brand new #RedmiNote10 series! #RedmiNote: India’s most popular smartphone series! From the 1st to the current 10th, this is the journey of #10on10. Love #108MP. If you also like #MadeInIndia phones, please RT. I love #Redmi,” he wrote in a tweet. 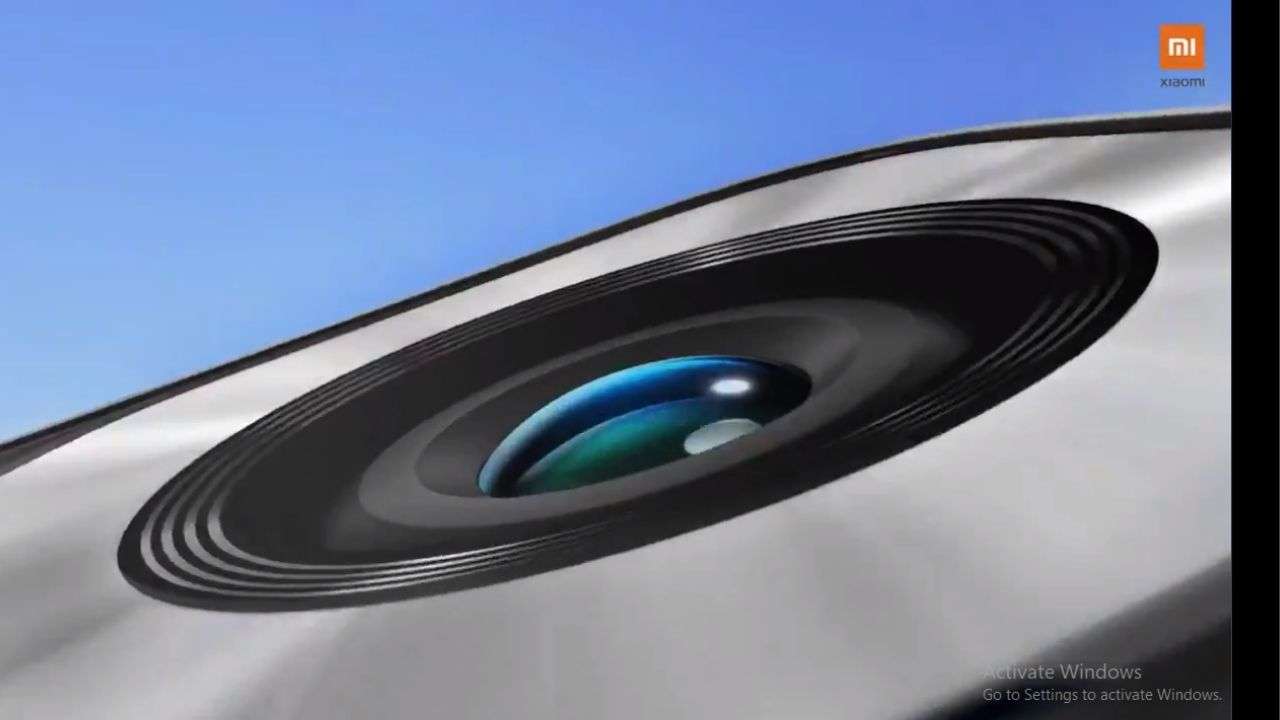 The box in Manu Kumar Jain’s hand shows the phone in three colors of orange, blue and black. There are other color options. The image also shows that the phone will bring a perforated screen with a thin bezel. In terms of specifications, the Redmi Note 10 series is expected to run on Android 11, and MIUI 12 is at the top. Redmi Note 10 Pro is expected to be equipped with Qualcomm Snapdragon 732G SoC and 5,050 mAh battery. This phone will obviously have 8GB of RAM and 128GB of onboard storage. 5. Launched globally and in India on March 4 Xiaomi will release the device on the Indian and global markets on the same day (i.e., March 4). The device will be sold in India and many European markets at the same time.